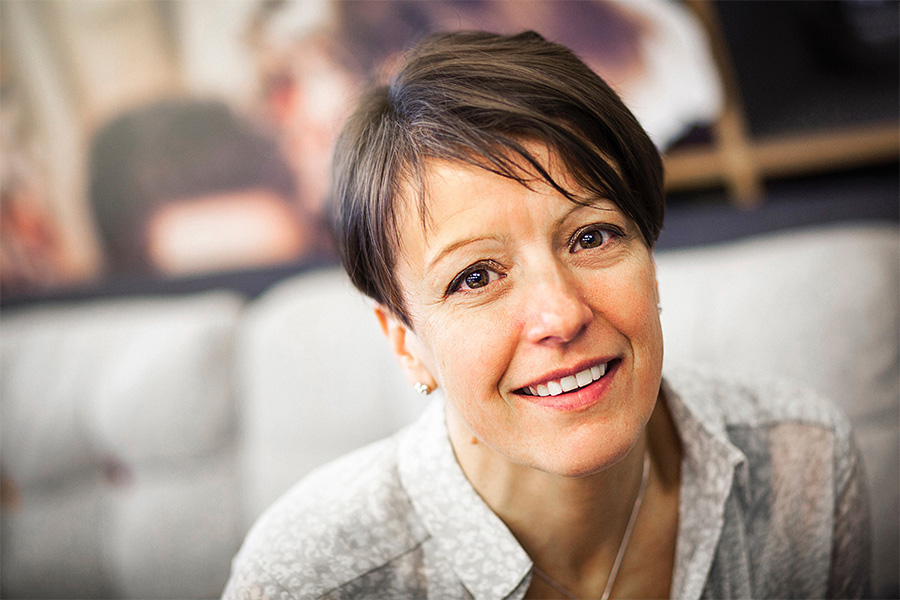 Alice Webb and James Purnell to share plans and insights at Opening Keynote.

The Children’s Media Conference (CMC) is thrilled to announce that two senior BBC children’s industry leaders will take to the stage in the Opening Keynote at this year’s conference.

As the dominant commissioning body in the UK, the BBC’s plans for the next ten years have wide implications for the whole kids’ media industry. Alice and James will update on the BBC’s strategy and will also share their perspective on what the future holds generally for the audience and kids’ content makers

Greg Childs, Editorial Director of Children’s Media Conference, says: “In the current world climate our theme that looks at how we can remain ‘Open’ is even more urgent – Britain open for business, the industry open to new ways of working and reaching the kids’ audience, and the audience being encouraged to maintain an open-hearted and open-eyed perspective by the content we create and distribute. At CMC we have the best and brightest of the UK and international children’s media industry to discuss how we can best serve young audiences in this rapidly shifting landscape.”

This year’s CMC will also focus on the UK’s opportunities in the global children’s media market at the CMC International Exchange on July 4th, where over 60 commissioners, buyers and co-producers including senior industry executives such as Julien Borde, Terry Kalagian, Natalie Osborne and Christopher Keenan will meet UK delegates to hear project pitches, alongside a number of key Chinese animation producers looking for IP and talent coming to the Exchange for the first time.

Additional high-profile speakers at the Conference (5th and 6th July) include: Baroness Kidron Founder of the 5Rights online security campaign; writer/showrunners Foz Allan and Phil Ford; Kay Benbow and Cheryl Taylor from the BBC; Sarah Muller in her new role as Head of Children’s at Channel 5; Lucy Murphy, Head of Kids Content at Sky; Paul Mortimer, Head of Digital Channels & Acquisitions at ITV, discussing their commissioning plans, and on the performance side there will be appearances from Pui Fan Lee, Sid Sloane, Katie Thistleton, Cel Spellman and possible CMC biggest ever star… Zippy from Rainbow!

For more information and the full programme of sessions and speakers, visit: www.thechildrensmediaconference.com.