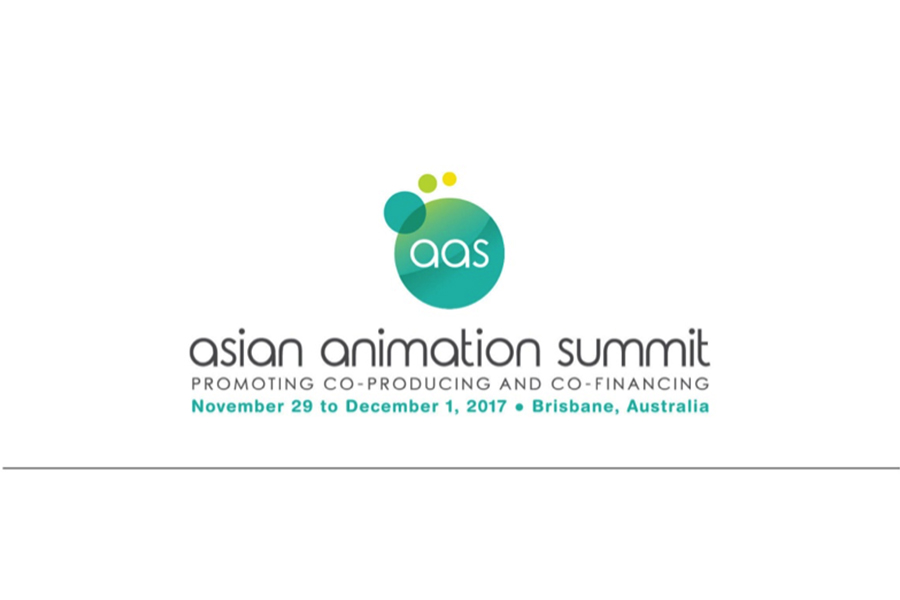 Showcasing 24 animated projects from Australia, Korea, Malaysia, Thailand, Indonesia and beyond that have never been to market before.

Kidscreen announces that this year’s sixth-annual Asian Animation Summit will once again take place in Brisbane, Australia from November 29 to December 1.

It is anticipated that roughly 250 attendees will take part in this year’s event, which is designed to attract producers of animation who are interested in co-producing projects with partners in Asia-Pacific countries, as well as broadcasters, distributors and investors from the region and beyond.

Over the course of the three-day event, 24 projects from Australia, Korea, Malaysia, Thailand, Indonesia and elsewhere in Asia-Pacific that are brand-new to the market and looking for financing and partners will be presented. And each day will begin with a highly informative panel discussion featuring broadcast buyers from one of our partner countries.

Roughly 50% of projects that debuted at the first four AAS events have since gone into production, including such well-known series as Bottersnikes & Gumbles (2012), Kuu Kuu Harajuku (2013), Wonderballs (2012) and Balloon Barnyard (2014). A full 88% of producers who have presented projects at AAS report that they met critical broadcast and financing partners at the event. And 95% of them said attending AAS has helped them establish important relationships with international producers.

More information about AAS 2017 can be found online at www.asiananimationsummit.com.