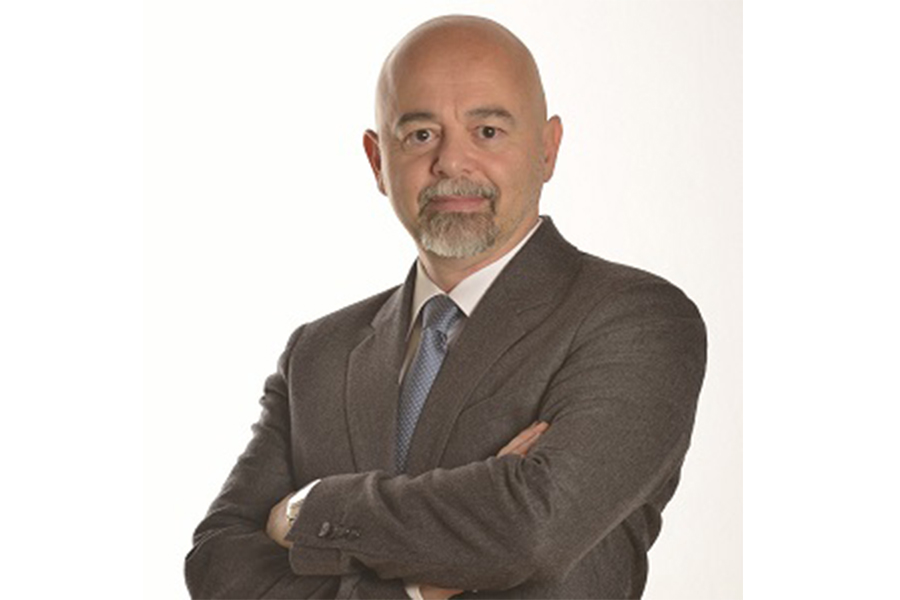 LM: Which is your impression following last Licensing Expo?

IC: Mainly, although Las Vegas Licensing Expo is the most important global industry event, I have noticed a decrease in European attendance, in particular among Italians. Maybe, European licensees, in order to optimize costs, prefer not to attend this kermesse, although it is a crucial step to discover new properties before others. Another explanation among professionals is that this trade show is increasingly oriented to the US market and that for European markets it is enough to be present at Brand Licensing Europe. Actually, in my opinion, the five-month delay of BLE compared to Las Vegas Licensing Show represent a waste of time in order to be first to capture new market phenomena. In a market increasingly crowded with properties, playing in advance becomes an indispensable condition.

LM: Which are the main news that you have found at the show? 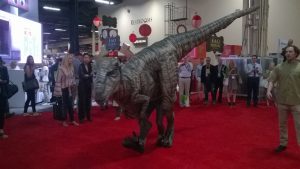 IC: The main trend that I have found is the sequel-mania, both as feature films and TV series. It looks like a symptom of a shortage of new ideas. On the other side, there is a rise in the quality of new projects, although the waiting time before their market release oscillates between 2019 and 2022. I also saw a greater presence of Asian brands, which after gaining the local market, approach globally trying to conquer western territories as well.

LM: In your opinion, which are the next industry trends revealed during the show?

IC: Certainly the trends of Super Heroes and characters derived from the animal world are confirmed. Increasingly the push to the collectable, which is one of the child’s loyalties to the character. This latest trend is reflected in a competitive landscape that has seen an increase of more than 60% of brand crowding in 4 years and it gives a greater chance of growing their own properties at the expense of competition.