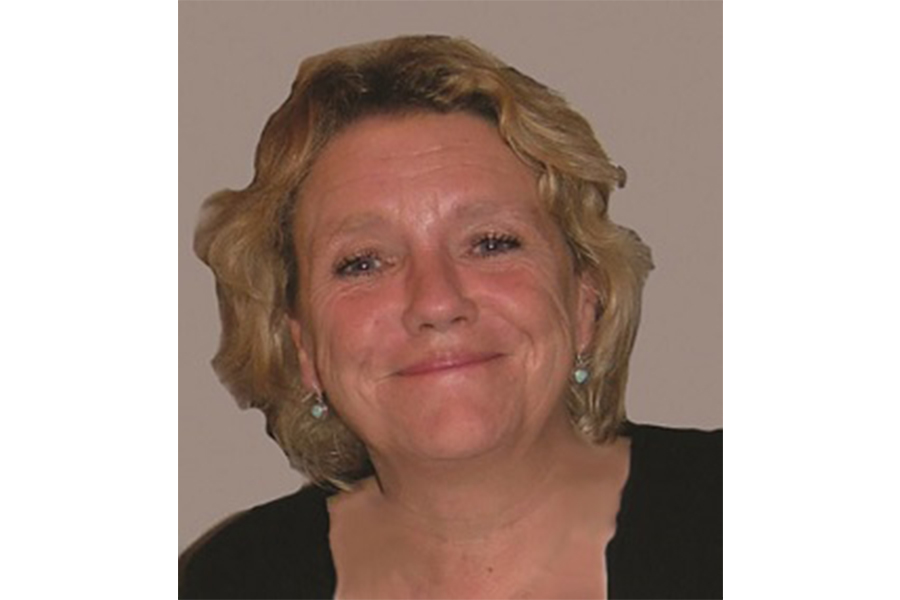 It was always going to be interesting to see how, and if, Licensing Expo’s move to a May date from the traditional mid June timing was going to impact on the show. And judging from comments by exhibitors and visitors, it did seem to impact on the numbers of attendees.

This year’s event clashed with Surtex, the art licensing show in New York, Stationery Show, the Sweets and Snacks Expo in Chicago and the INTA trademark event in Barcelona. With each of these attracting individuals that would be at Licensing Expo, it was to be expected that the numbers wouldn’t seem to hold up compared with the last couple of years.

To many, the show appeared smaller than previous events. Of course, major players such as Disney and this year Hasbro, took suites within the hotel rather than exhibit space and this impacted on the overall feel. The entertainment side, mirroring the industry as a whole, continued to play it safe. Sequels, prequels and franchise extensions were strongly evident with many commenting that there was little, if anything, that was new from the traditional entertainment companies. It seems that the years when Licensing Expo would be the launch platform for new properties or characters have gone.

That said, the brand sector, despite losing some high profile exhibitors such as Cherokee and Sequential Brands, felt more substantial this year. Companies such as TSBA and first-time exhibitors Scott Brothers had large booths with high anticipation for their licensing programs. 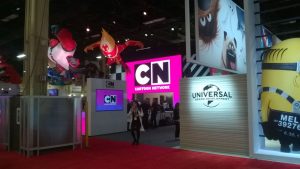 The Monday before the show opened was, clearly Summit Day. Apparently there were more than 20 separate company and brand summits taking place. Cartoon Network’s Summit was a particular departure from the traditional event with a well-known magician creating a fascinating routine around some of Cartoon Network’s best known brands such as Ben 10 and The Powerpuff Girls.

Upcoming announcements will include location-based-entertainment, apparel with Eagle Creek, photography with Manfrotto and DTR partnership with PetSmart. 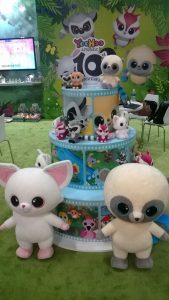 The revamped licensing program supports the overall brand mission and premium positioning by extending values to consumers through brand-right, relevant products and experiences that also give back to science, exploration, and conservation through the work of the National Geographic Society –27% of its annual proceeds go to support its work and provide seed money for the next generation of explorers.

Nat Geographic reaches 730 million consumers a month and the channel is in 438 million households, in 172 countries and 43 languages. It is also the number one brand on Instagram.

Some of the new exhibitors also created a buzz of interest this year. FAO Schwarz, now owned by ThreeSixty Group, plans to develop product lines including toys, plus and outdoor products to be sold through department stores and specialty retailers. The company is also preparing to open a number of pop-up locations in New York and California department stores in the coming months.

The extension of toy companies into entertainment, as successfully witnessed through Hasbro, continues and Jakks Pacific’s new Chinese joint venture is planning to deliver initial content by 2019.

Of course, allowing that digital has become so important in the licensing world, there was much interest in both Netflix and Amazon – the latter taking a meeting room on the show floor this year.

Amazon is actively licensing some of their original children’s content such as Prime Video’s Tumble Leaf, The Stinky and Dirty Show, Wishenproof and Creative Galaxy. The company tested licensing last year when licensee Kahootz Toys released Arty’s Tool Belt activity kit from Creative Galaxy and Freeze launched children’s T-shirts for Tumble Leaf and Wishenproof. Apparently sales were sufficiently high to convince Amazon to expand and broaden the program. Product will primarily be sold through Amazon although they are in discussions with other retailers. 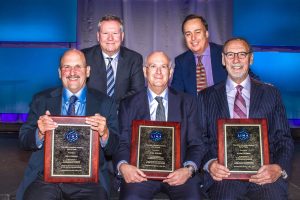 The week also saw the LIMA awards ceremony which took place on 24th May. Hot Topic took the top Retailer of the Year prize for its Suicide Squad program and Warner Bros. Consumer Products took three awards including Character/Toy Brand, Licensed Promotion and Location-based Experiential Initiative. On the product side, Disney scored big with awards for Apparel, Footwear and Accessories as well as Appliances/Housewares and Home Decor.

Commenting, Charles Riotto, President of LIMA said, “This year’s award winners represent world-class licensing programs and products from around our global industry. We are proud to recognize and honor the achievements of these companies–chosen from a record 461 submissions this year–for their impressive initiatives and outstanding results.”

Overall, whilst the 2017 show did not seem to be memorable for any particular property or deal, the show overall served its purpose. The general impression seemed to be that there were more Asian and Latin American attendees against less Europeans this year. Moving forwards, what the event really needs is for the entertainment industry – and particularly the studios – to rely less on extending existing brands and look to launching new properties into the marketplace