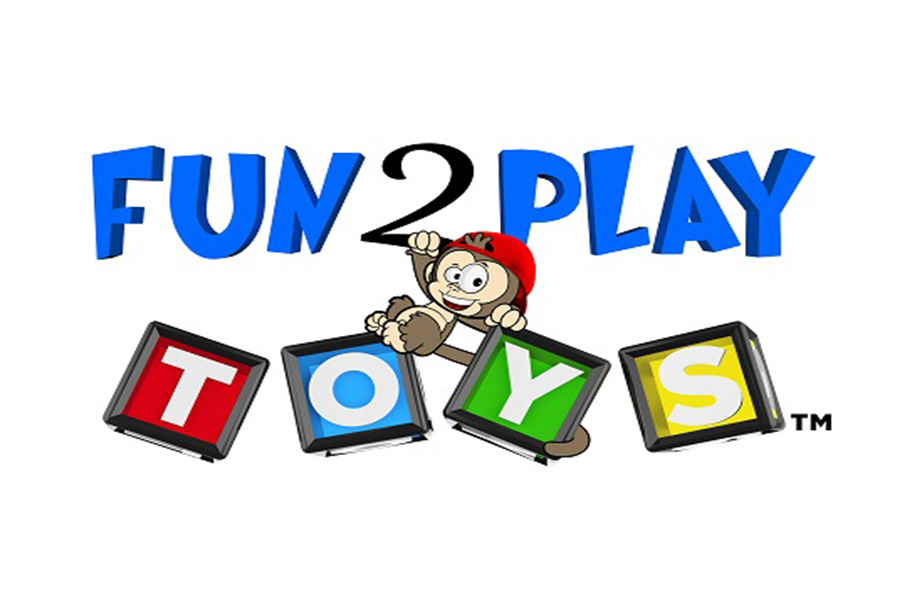 Fun2Play Toys, manufacturers of a popular line of emoji-themed toys, unveiled its new on-trend property, the Poo-nicorns at the Licensing Expo in Las Vegas, Nevada, at the Mandalay Bay Convention Centre.

Under the leadership of Jacqueline Vong, licensing industry vet, the launch of the Poo-nicorns is a broader product and entertainment line, consisting of toys, games, apps and content, launching this summer and throughout this fall. A new digital game, still comic and web series, created by digital studio AnimangaPLUS with support from Dynamite Entertainment, will be launched this summer.

Mark Northwood of AnimangaPLUS stated, “We are very excited to be working on comics and animation for such a growing and dynamic brand as Poo-nicornicopia! The people at Fun2Play are a pleasure to work with and have true vision for how to build a kooky and fun brand.”

Partnering with Intimo in time for the 2017 holiday season, Fun2Play Toys will introduce new Poo-nicorn-themed sleepwear. Also launching this fall will be a Poo-nicorn-themed children’s toy line, consisting of an assortment of Poo-nicorn plush products.

“The Poo-nicorns are shaping up to be a huge hit this holiday season, capturing imagination, humor, and trends all in one,” says Evert Weenink, Co-President of Fun2Play Toys. “We are very happy to be able to create a robust content strategy to grow the Poo-nicorn brand throughout 2017 and beyond.”

A full roster of Poo-nicorn products and licensed goods will be in-store this holiday season. Watch for Poo-nicorn content on YouTube, the growing kids platform Toons2Go, and a mobile game available in both the iOS and Google Play app stores.