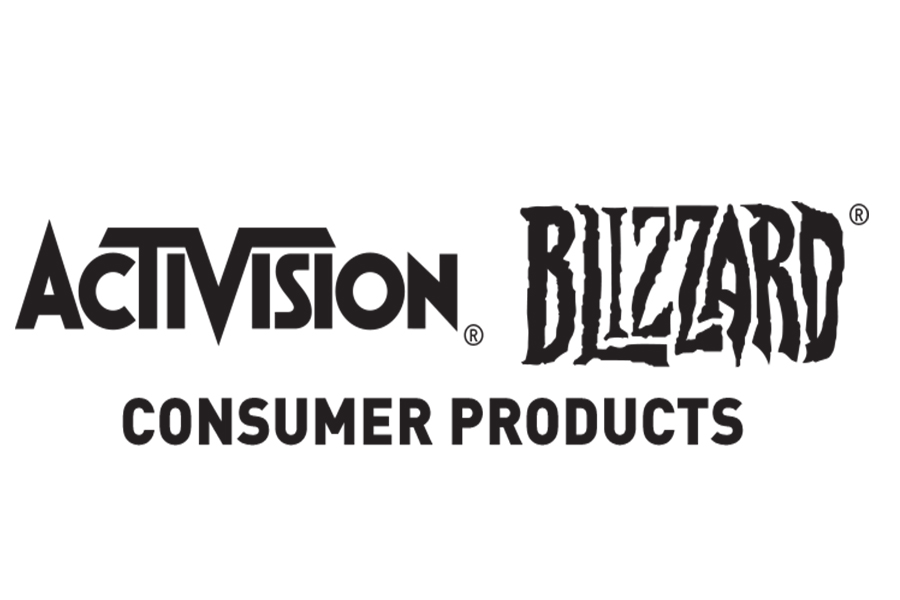 Activision Blizzard showcased Franchises of the Future at Licensing Expo 2017

Activision Blizzard unleashed its franchises of the future at Licensing Expo 2017 – showcasing a slate of 360-degree entertainment properties that will drive its global licensing and retail business in 2017 and beyond. The newly formed Activision Blizzard Consumer Products Group makes its debut at the Expo to leverage the iconic, blockbuster franchises from across the company, including: Call of Duty®, Skylanders® and Bungie’s Destiny from Activision; Overwatch®, Hearthstone® and World of Warcraft® from Blizzard Entertainment; and Candy Crush™ from King. With a massive audience reach, the company’s tentpole properties offer opportunities across gameplay, linear storytelling, esports and consumer products.

Building on the success of existing consumer products businesses, the new Activision Blizzard Consumer Products Group will provide more strength at retail and generate more engagement opportunities for the company’s community of 430 million players in 196 countries who spent 40 billion hours playing its games last year. The division is passionate about working with best-in-class partners to create high quality and deeply relevant merchandise for their global gaming audience based on its beloved franchises.