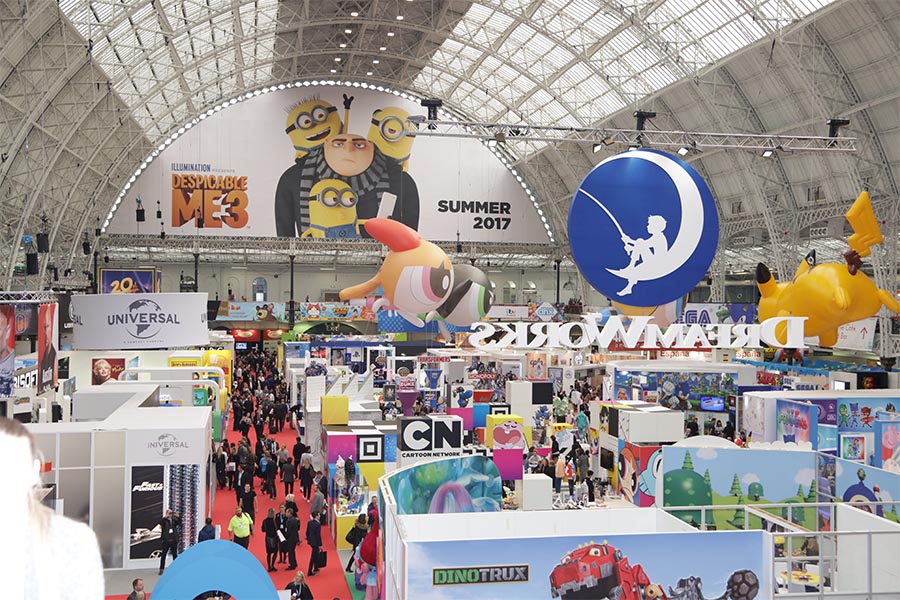 Just under five months until Brand Licensing Europe and the show’s organisers have announced 186 exhibitors already confirmed including 22 first timers. In addition, just 8 per cent of the floor space remains available to companies still hoping to exhibit and the show has launched a new event website. 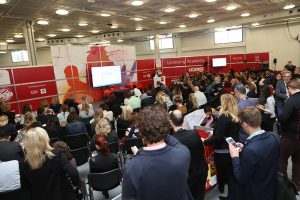 Brand Licensing Europe (BLE) is the largest and most prestigious licensing event in Europe. The show – now in its 19th year – is organised by UBM and sponsored by the International Licensing Industry Merchandisers’ Association (LIMA). This year, it will take place from 10-12 October 2017 at Olympia London.

The full list can be found below and on the show’s new website at www.brandlicensing.eu. It includes 22 first timers across all three of the show’s zones: 10 in Character & Entertainment and six in both Brands & Lifestyle and Art, Design & Image. 12 companies originate from the UK, eight from mainland Europe and two from the United States. These are:

The show’s new online presence – which can be found at www.brandlicensing.eu – has been designed to reflect its new branding, which was updated in synchronicity with the other events under UBM’s Global Licensing Group. The new site is easier for visitors, exhibitors and media to navigate and will feature new promotional opportunities allowing exhibitors to reach thousands of potential business partners.

“We’re delighted to welcome all 22 new exhibitors to BLE 2017, especially as they represent such a wide spectrum of industry, from pre-school to visitor attractions, and from top flight sporting brands, to globally-known TV production companies,” commented Anna Knight, Brand Licensing Europe’s brand director.

“The show prides itself on being the definitive event for the licensing industry in Europe, and that means being able to offer our visitors access to a broad and diverse pool of exhibitors and potential business partners. The new website also reflects this ethos well and we’re really looking forward to hearing everyone’s feedback.”

With just 8 per cent of floor space for BLE remaining, potential exhibitors are strongly recommended to book now before it really is too late. Companies interested in exhibiting at Brand Licensing Europe 2017 should contact Greg McDonald on +44 (0) 207 921 8198.