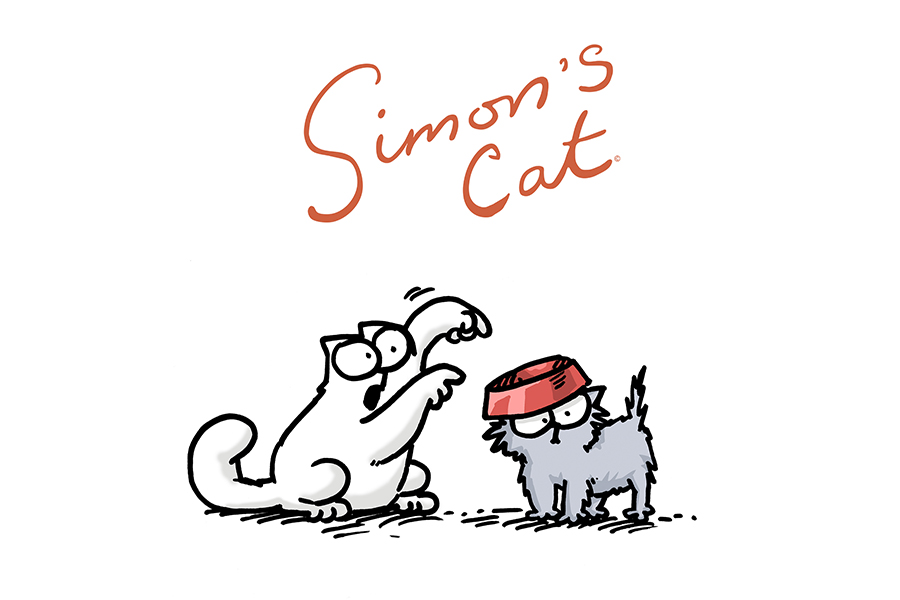 Simon’s Cat the charming and mischievous animated feline who has captured the hearts and imagination of viewers around the world, will be featured at the upcoming Licensing Expo May 23-25 in Las Vegas, Endemol Shine North America and Endemol Shine Group announced.

The global television production company behind the hit animated series also announced that “Simon’s Cat” animator and creator, Simon Tofield, will appear in the company’s booth #O252, May 23 and 24 between 2:00-4:00 p.m. All Expo attendees are invited for a meet and greet, to see Tofield’s live drawing demonstration and get autographed artwork. Press interviews are available upon request.

Tofield commented “I am very excited to be coming to the Las Vegas Licensing show and share our stories with more cat lovers who see the humour in their own pets. We have lots of fans in the US and look forward to hearing from our wonderful audiences around the world.”

Endemol Shine is further expanding “Simon’s Cat’s” global brand in the U.S. licensing market by launching a robust consumer products strategy. Currently it’s worldwide presence is felt in over 100 countries with more than 250 products available across publishing and consumer products, including close to 2 million books sold in 30 countries.

Utilizing the global reach of Endemol Shine Group and the international fan base of Simon’s Cat, the brand is also expanding their licensing into other key markets looking at top territories such as Germany, France, CEE and Russia, SE Asia and Benelux.

The Endemol Shine North America licensing team led by Senior Vice President Tamaya Petteway, is looking to build upon the global brand in the U.S. by expanding into key categories including apparel, publishing, accessories, digital, toys and games.

Additionally, two new mobile games are scheduled to launch this year out of the U.K. Developed and published by Strawdog Studios, a match 3 mobile game will launch in June and available and later in 2017, a 2D side-scrolling runner game from Good Catch Games, both available globally.