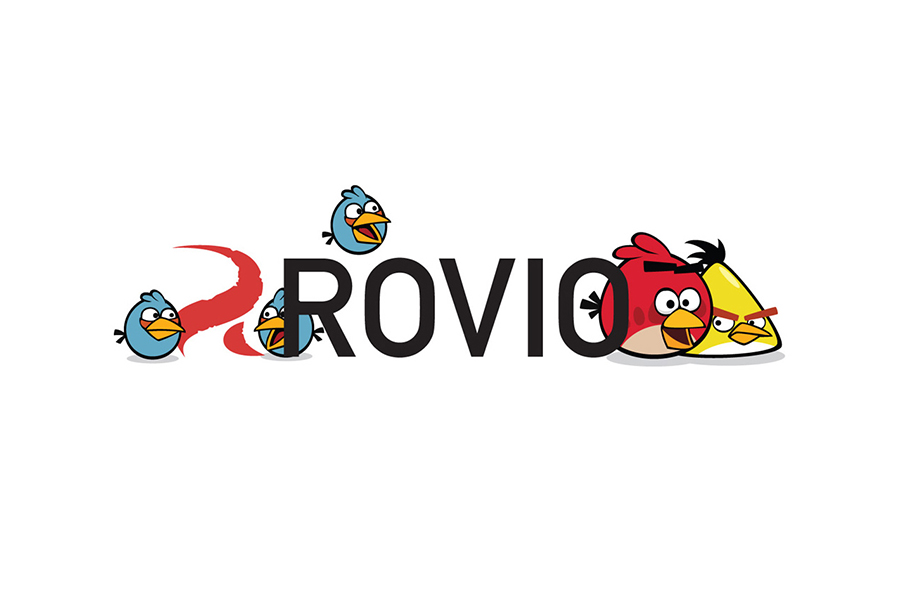 Rovio Entertainment Ltd., based in Espoo, Finland, is the creator of Angry Birds, the casual mobile game that became an international sensation.

Today, Angry Birds is the most downloaded series of games of all-time, and a renowned entertainment brand that has branched out into licensing, animation, publishing, location-based entertainment and a blockbuster, hit movie that grossed nearly $350M at the worldwide box-office in 2016 and continues to find and delight new audiences on Netflix and TV channels around the globe.

The breakout stars of The Angry Birds Movie are the adorable, yet rambunctious, young Hatchlings who took social media by storm in a series of viral videos last year. Now they’re getting into all types of shenanigans in a new animated series, Angry Birds Blues, which debuted in March and has already amassed more than five million views, at a speed of a million views per week. The new show, along with all Rovio animation, is distributed through digital channels and traditional media throughout the world. The Hatchlings are also taking over Rovio’s consumer products with a range of merchandise hitting retailers soon.

Rovio is also happy to announce additional animation coming to entertain audiences around the world. Piggy Tales fourth season, “Piggy Street,” will debut via different channels in the Fall 2017 and Rovio is hard at work on a sequel to The Angry Birds Movie, which promises to take the story and the brand to new heights. Details of the sequel are coming soon.

The Angry Birds licensing program is a thriving and diverse business with more than 400 licensees around the world and products that extend the Angry Birds brand experience in fun and cool ways. As a digitally native company, Rovio continues to explore and pioneer products and experience that bridge the digital and physical worlds in their licensed products and campaigns. New style guides for 2018 will focus on sports and space, as well as new art for the main core characters and irresistible Hatchlings visuals.

Opening in the summer of 2017, Rovio is excited to announce Angry Birds World in Doha, Qatar – a fully dedicated Angry Birds theme park, featuring over 150 000 square feet filled with indoor and outdoor attractions, rides and experiences for kids of all ages, and is the biggest Angry Birds activity park to date.

And let’s not forget about games. 2016 was the best year yet for Rovio Games, as the company saw a 40% increase in gross revenue. Key games such as Angry Birds 2, Angry Birds Friends and Angry Birds POP played a big part in reaching this record. Rovio launched Angry Birds Blast in December, which has performed extremely well, recently joining Angry Birds 2 in the US App Store’s Top 50 grossing list. And 2018 will see the launch of a new exiting Angry Birds game, perhaps bigger than ever.

Rovio Games has also soft launched several new games recently. One of them is Battle Bay, a completely new IP featuring technology that has never been utilized in Rovio’s games before. Battle Bay is available worldwide via App Store and Google play as of 4th May 2017. And in January of this year, Rovio announced the opening a new game studio in London. The studio will initially focus on non- Angry Birds IP’s and massive-multiplayer online (MMO) games.

With so much exciting content coming to screens, mobile devices, retailers and activity parks, there has never been a better time to partner with Rovio and develop something memorable and incredible for your consumers and fans.