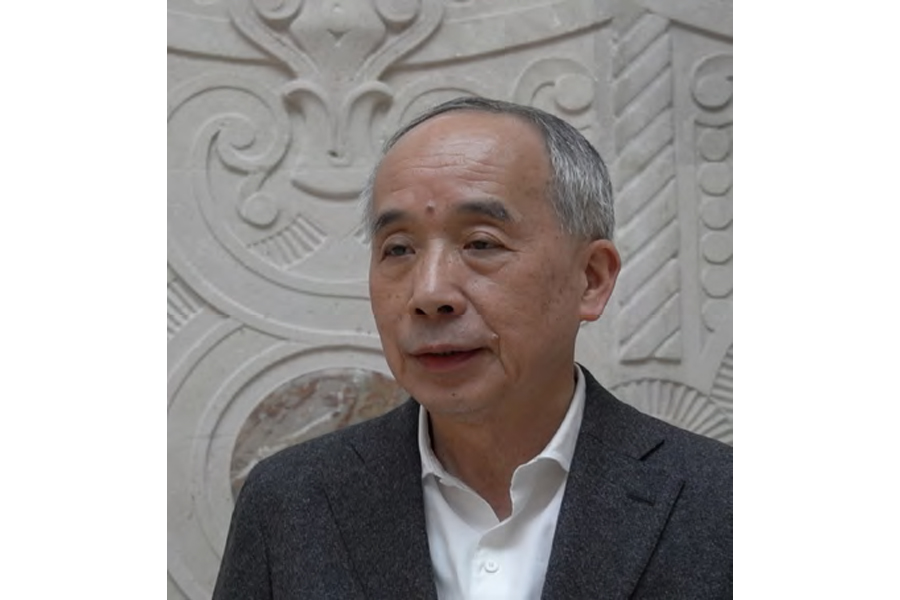 After five years in his function as President of VIZ Media Europe, Hyoe Narita has passed the torch on to Kazuyoshi Takeuchi. He was instrumental during the merger of the group that is celebrating its tenth anniversary in 2017, while reinforcing its presence in Europe. Narita has worked on implementing the strategy that allowed VME to gain market shares by launching on the European market animation and manga properties such as Yo-Kai Watch, Doraemon, One Piece, Dragon Ball and Beyblade. He will continue to provide services to the VME group as Executive Advisor.

Kazuyoshi Takeuchi has been appointed as his successor and will assume the role of President of VIZ Media Europe. He will be responsible for managing the day-to-day operations in Europe. Takeuchi has dedicated his career to publishing in Japan: hired by Shodensha in 1974, he worked his way up to be finally appointed as President in 2002. With this wealth of experience and his passion for cultural exchanges, Takeuchi intends to bring strong support to VIZ Media Europe in the coming years.

“I’m very excited to join VIZ Media Europe Group and work alongside the Japanese Manga and Animation professionals in Europe. I would like to thank Hyoe Narita for his precious contribution in maintaining VIZ Media Europe’s strong leadership position. I look forward to leading the Group into its next phase of success.” said the new president Kazuyoshi Takeuchi.

This change will strengthen not only VIZ Media Europe Group, but also Hitotsubashi Group’s international strategy towards the next decade.