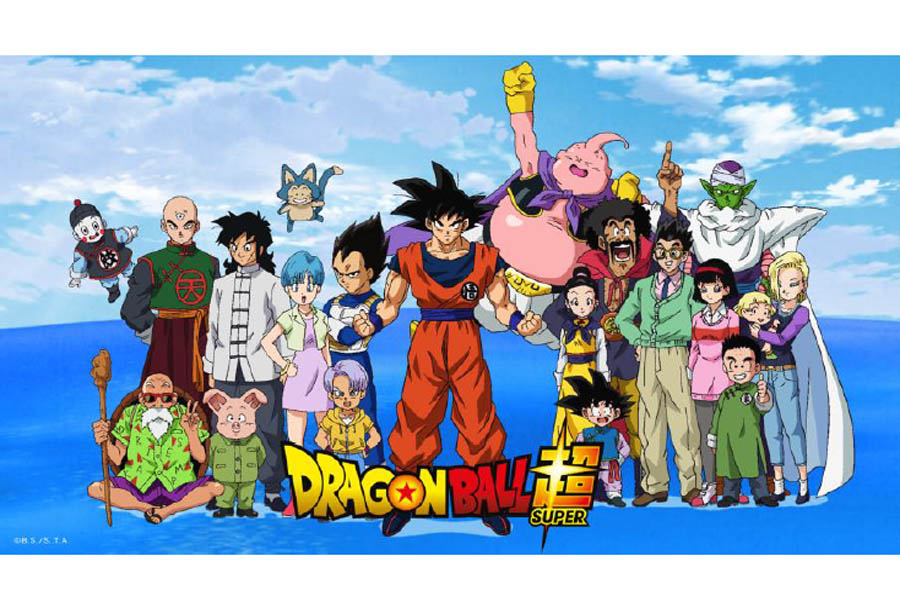 The newest series in the long-running franchise continues to be embraced by viewers throughout the region.

Over three months into its European debut, Toei Animation’s Dragon Ball Super continues to increase in viewership with strong ratings on broadcasters in Italy, Spain, Portugal and France.

Dragon Ball Super’s achievements continued with a February 20 launch on BOING in Spain, where it is currently a leader in its schedule for kids between 4 and 12 (9.1% share and 86,000 viewers). It also received strong results on the 4+ audience with a 1.2% share and 231,000 viewers. In Portugal, the free generalist channel SIC premiered the series where it reached the #1 spot on free TV several times. The show now also airs on the kids channel SIC K.

In France, Dragon Ball Super is hailed as a flagship program for Toonami since its January 17 debut, with a massive advertising effort that includes a national outdoor campaign. Among the channel’s distributors, Canal and Orange have also chosen to highlight the series in their advertising. In total, Toonami reaches 6.3 million households in France.

Supporting their European efforts, Toei Animation has also developed an extensive licensing program. Bandai is launching its official toy line in Spring, with many new licensees joining the craze as the program grows stronger. Additional products are due to roll out in 2017 and 2018 from Giochi Preziosi (back-to-school supplies and stationary in Italy), Preziosi Food (Easter eggs, pandoro cakes, small chocolate eggs and salted snacks in Italy), Madness (apparel in Spain), Comic Studio (apparel in Spain), Blade Representaciones (video game accessories in Spain), Kaze (school diaries and calendars in France), Sun City (apparel in France), and Panini (sticker album in Europe).

“Dragon Ball’s everlasting popularity is on full display with its ratings success across Europe,” said Ryuji Kochi, President of Toei Animation Europe. “Dragon Ball is more than a television series – it’s a cultural staple that has been embraced by nearly three generations of fans. We are proud that its newest iteration, Dragon Ball Super, continues its celebrated legacy, and we look forward to creating new broadcast partnerships when we attend MIPTV this month.”