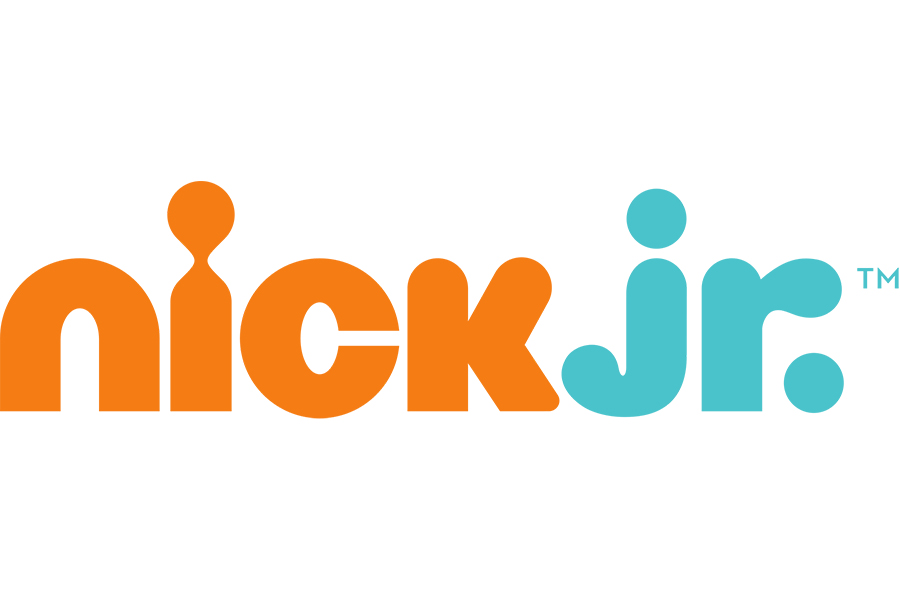 Nick Jr at Cartoons on the Bay

Tags from the story: Cartoons on the Bay, Nickelodeon, NickJr.

Nick Jr are set to present their brand new animated preschool series “Nella the Princess Knight” at Cartoons on the Bay on Friday 7th April with an exclusive preview.

NickJr, the Viacom International Media Networks Italia satellite channel aimed at preschoolers, is set to appear at the 21st edition of Cartoons on the Bay, the International Festival of Cross-media Animation and of Children’s Television that is taking place in Turin from 6th to 8th April.

On Friday 7th April at the Palazzo Carignano, NickJr present their brand new animated series, airing from June on the channel, Nella the Princess Knight. The Senior Director of the Nickelodeon network in Italy, Cecilia Padula, and Morena D’Incoronato, Senior Director of Research & Portfolio Strategy for Viacom International Media Networks Italia, will illustrate content and particulars of the new series

NickJr (exclusive on Italian Sky channels 603 and 604) is the preschool channel of the network. A fresh brand that is modern, lively, colorful, rich in stimulants and that promotes learning from experience or “learning through play”: learning while having fun, stimulating the natural curiosity of children, inviting them to experiment with new elements of the world, making them protagonists from the very beginning, The NickJr products are created with the collaboration of experts to ensure content that is educational and adapted to stimulating the curiosity of children, enabling viewers to develop their logical-deductive abilities with simple and modern language use. NickJr acts as an educational partner for parents, too; a sort of compass that assists them in the choosing of content that will create activities to enjoy together with children. NickJr is the right place for entertainment for all the family, both on tv and on the various digital platforms. Amongst the most successful properties are Paw Patrol, Blaze and the Mega Machines, Shimmer&Shine, Dora and Friends into the City, Wallykazam! and Little Charmers.

The Nickelodeon network, that, other than NickJr, also boasts the school children’s channel, Nickelodeon (Sky 605-606), and  TeenNick (Sky 620) that is dedicated to pre-teens, also lives through other digital platforms with the sites – www.nicktv.it e www.nickjr.it – and official pages on social media: Twitter@NickelodeonIt, Facebook @NickelodeonItalia and Instragram @NickelodeonIt.

← Cartoons on the Bay is set to begin! Licensing World Russia "We unite Russia’s licensing market" →