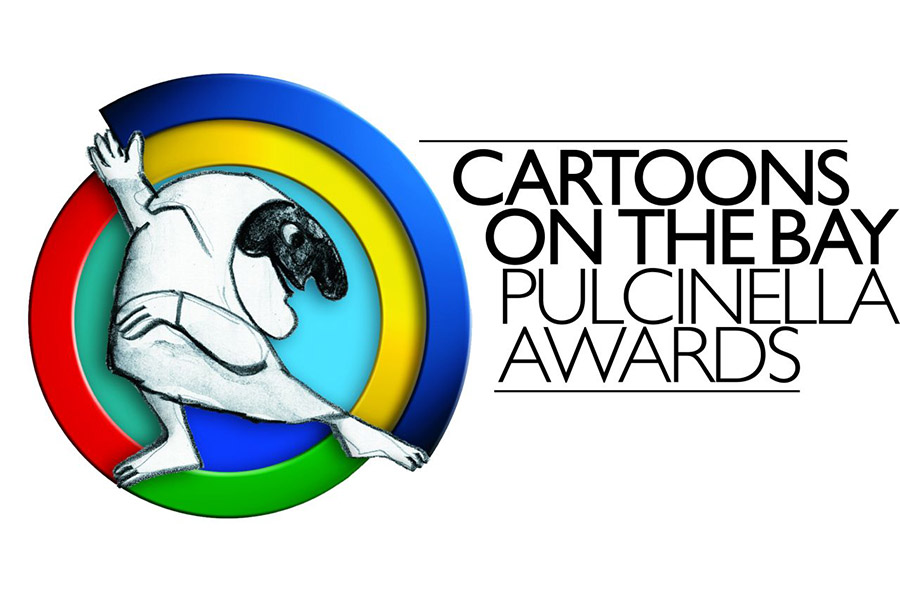 Cartoons on the Bay is set to begin!

On Friday 7th April at 4.30 pm, the special event “Licensing and Digital World. The Digital influences in the development of new brands. From Japan to Europe”.

The President of Rai Com, Gian Paolo Tagliavia, the Cultural and Tourism Assessor of the Piedmont region, Antonella Parigi, along with Paolo Damilano, President of Film Commission of Turin Piedmont and Paolo Tenna, Administrator of Piedmont Investments in Piedmont, opened the 21st edition of Cartoons on the Bay at the Museo Nazionale di Risorgimento in Turin 10am today. The international festival of cross-media animation and children’s television has been promoted by Rai and organized by Rai Com for the first time in the Piedmont chief town.

There are more than five hundred works in the competition, representing fifty countries in total. Thirty five feature films. The presence of Japanese greats such as Taku Furukawa, Koji Yamamura and Shinichiro Watabane represents the Journey of the People for this Turin 2017 edition. Understanding, through the means of animation, how migration has become a vehicle for cultures and religions as well as for the people. A discussion that is set to be celebrated through a wide retrospective of short and feature films, but above all with the new MIGRARTI CARTOON AWARD, established by the Ministry of Cultural Heritage and Activities and Tourism and aimed at Italian animation projects that fit the theme. The Ministry wished to accommodate this award exclusively for this edition of Cartoons on the Bay starting from this year. The guest country this year is Japan.

Friday 7th April at 16.00 at the Museo del Risorgimento, Palazzo Carignano, Turin, special event “Licensing and the digital world. The digital influence on the development of new brands. From Japan to Europe”. Digital has become a crucial element in the entertainment licensing and, in particular, in the properties development addressed to the kids target. In this panel, they will be showcased some successful case histories and the latest business trends, with a specific focus on Japans brands which have moved to Europe and, specially, in Italy. Speaker Giuliana Spiaggiari, (Marketing Manager, SANRIO GmbH), moderator Cristina Angelucci (Licensing, Media and Kids Contents Expert).

Friday 7th at the Circolo Esperia the Aperitoon is to be looked forward to– a reserved event created and conducted by Emiliano Fasano. Aperitoon is to be transformed at 22.30 to the Cartoon Party, opening the doors to many friends of Esperia, of the Sottodiciotto Film Festival and the fans of the Cartoon world.