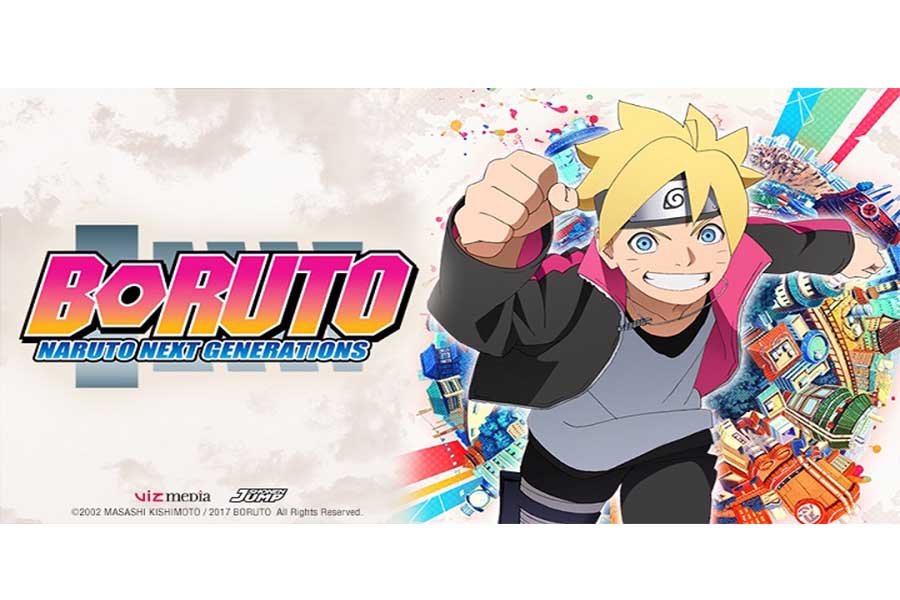 VIZ Media, LLC (VIZ Media), a premier company in the fields of publishing, animation distribution, and global entertainment licensing, has announced the acquisition of digital, broadcast, home media and master merchandising rights to Boruto: Naruto Next Generations. VIZ Media acquired the rights for the highly-anticipated anime series for the North American and Latin American markets.

In partnership with VIZ Media, the first episode of the new series will make its U.S. simulcast premiere on Hulu beginning April 5th, the same day as its premiere in Japan. New episodes will continue to premiere weekly on Wednesdays.

Boruto: Naruto Next Generations is the action-packed continuation of the famed Naruto anime series and focuses on the adventures of the son of the celebrated ninja. Ahead of the next installment of the famed Naruto Shippuden franchise, Hulu subscribers can catch up on the entire Naruto Shippuden collection beginning March 23rd by visiting the official show page, and future episodes of Boruto: Naruto Next Generations will become available to stream here: hulu.com/boruto.

As the series opens, the life of the shinobi is beginning to change. Boruto Uzumaki, son of Seventh Hokage Naruto Uzumaki, has enrolled in the Ninja Academy to learn the ways of the ninja. Now, as a series of mysterious events unfolds, Boruto’s story is about to begin!

“We are very excited to announce the acquisition of Boruto: Naruto Next Generations and know that fans everywhere will be looking forward to the debut of these new episodes,” says Charlene Ingram, VIZ Media’s Senior Manager of Animation Marketing. “The stage is set for intense adventures featuring a fresh cast of ninjas from the Hidden Leaf Village!”

VIZ Media plans to create an English dub for series episodes featuring the talented cast highlighted in Boruto: Naruto Next Generations including Amanda Miller in the lead role of Boruto, Cherami Leigh as Sarada, the daughter of Sasuke from the original NARUTO series, and Robbie Daymond as the mysterious “synthetic human” shinobi, Mitsuki.