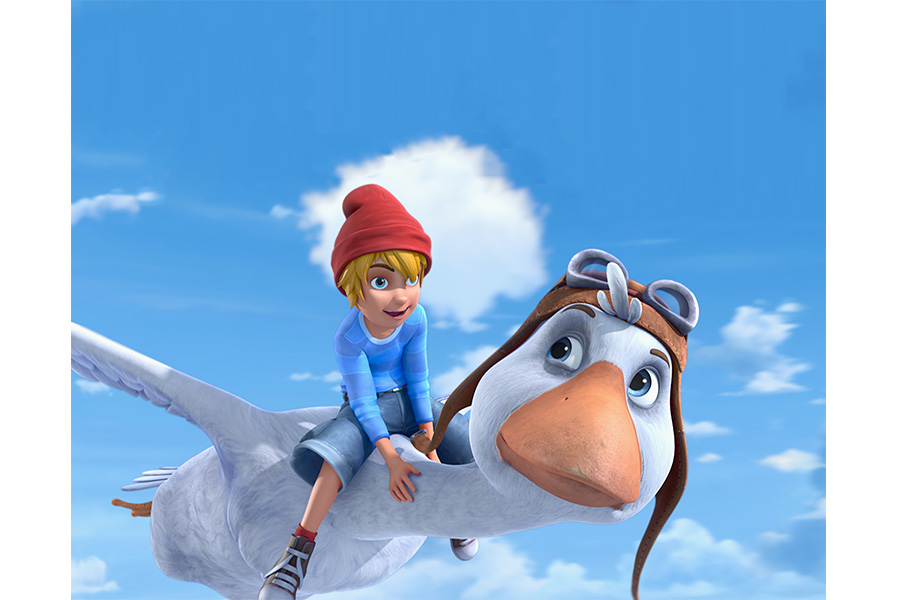 The German distribution and production company Studio 100 Media has closed an agreement with AMC Networks International – Central Europe (AMCNI CE), which will be bringing Studio 100 Media’s CGI series Nils Holgersson and The Wild Adventures of Blinky Bill to various territories across Eastern Europe such as Hungary, Romania, Moldova, the Czech Republic, Slovakia, Ex-Yugoslavia including Serbia, Montenegro, Macedonia, Bosnia-Herzegovina, Kosovo, Croatia, and Slovenia. AMCNI CE has acquired the exclusive rights to distribute the shows via cable, satellite and terrestrial television. Both shows will be completed in summer 2017 and will premiere on Minimax from June 2017 onwards.

Commenting on the deal, Martin Krieger, Head of Global Distribution at Studio 100 Media, says, “We are delighted to continue our long-term cooperation with AMC Networks International – Central Europe, which are already home to our CGI shows ‘Vic the Viking’ and ‘Heidi’ as well as our live action mystery series ‘Ghost Rockers’. ‘Nils Holgersson’ is a well-known international brand and we are sure that the CGI version will be as successful as the 2D animation.  Moreover, ‘Blinky Bill’s’ first episodes have already aired in Australia and this makes us very confident for the international roll-out of the series.”