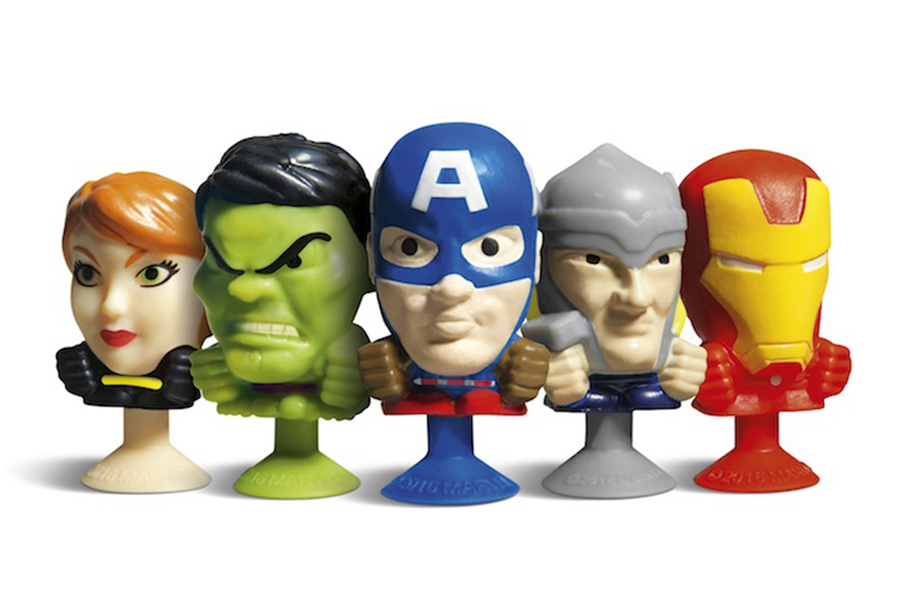 Company of constant research and product development, 25 years of quality manufacturing presence in China and optimum consolidated relationships with all of the players in the licensing world.

The company, with its headquarters in Bastiglia (Modena), operates in Italy and abroad: in the business of promotion, thanks to the collaboration with the main companies in loyalty promotion and in the business of collectibles in newsstands, together with both Italian and foreign publishers.

Grani & Partners Spa is a group with a revenue (together with Preziosi Food and Mitica Food) of over 110 million euro, developed over the years thanks to the constant capacity for diversification of business.

With the objective of consolidating the Chinese market, in 2002 Grani & Partners Hong Kong Ltd. and Grani & Partners China Ltd. were born, with offices in Shenzhen and Ningbo. The following year saw the breaking into the food industry, taking over 60% of Mitica Food s.r.l., established company of savoury snack production, and launching the Salati Preziosi brand. Today marketed by Preziosi Food who, in 2007, acquired Dolci Preziosi Srl. In June of 2016, the majority was passed to Fondo Vertis.

Preziosi Food boasts over 60 million euro in revenue and is positioned as the second group in Italy for the marketing of Surprise Easter Eggs. 2005 saw Preziosi Collection, publishing division that deals with the creation of publishing products distributed in newsstands.

Over the past few years, Grani have seen themselves transform, enriching their original business linked to newsstands with the activity that is linked to the world of loyalty and in-pack promotions, putting the vast experience in the field of planning and creation of collectibles into play. One of the examples of success over the past few years is with Rollinz, the concept that was developed with the Star Wars brand together with Brand Loyalty Italia and launched by Esselunga in the 2016 promotional operation of great success. Also in collaboration with Brand Loyalty, the Marvel Mega Popz, also launched in 2016, with Carrefour.

Other than the production capacity of pure manufacturing, one of the winning characteristics of the Grani&Partners model is the ability to develop marketing projects with particular focus on those that are associated with the licenses that are most loved by children. This competency comes from a consolidated relationship with all of the most important licensees, many of whom have chose Grani as their preferred Premium Supplier.