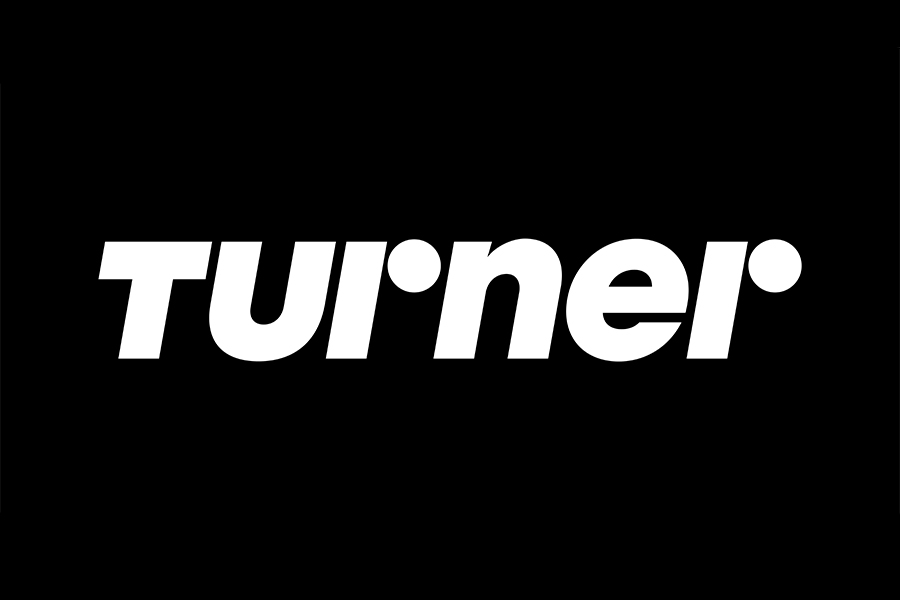 Tags from the story: BLTF, Turner.

The 10th edition of the fair is a fine occasion to present the news in the rich portfolio of Turner properties.

Turner, part of the TimeWarner Group, editor of the Italian kid’s channels Cartoon Network and Boomerang on the Sky platform along with the Digital Terrestrial channels Boing and Cartoonito, in joint venture with RTI Mediaset – confirms their participation at the next Bologna Licensing Trade Fair (BLTF) 2017. The event is set to take place in the Quartiere Fieristico of the Emilian city from 3rd until 5th April at the same time as the Children’s Book Fair.

The Turner franchises are represented by Boing SpA in Italy, company in which Turner has a part in. All of the news for the franchises that are represented in Bologna shall be presented at the new stand (number B24 – Pad. 31), with completely renewed graphics.

For the arrival of the “Powerpuff Girls” toy line that will be hitting the shelves of the best toy stores soon, Turner has organized a cocktail for professionals in the sector in collaboration with SpinMaster, during the opening day of the fair. The appointment is on Monday 3rd April at 13.00 at the Turner stand.

For the Bologna Licensing Trade Fair, some new episodes of the TV series will also be projected and newly signed licensing agreements in the publishing, food, newsstand and clothing departments will be presented. In this last category, the property continues to have great appeal in the world of fashion. Amongst the latest collaborations formed, the capsule collection of the London designers Fyodor Golan, who presented their Powerpuff Girls inspired Autumn/Winter collection at London Fashion Week,m is to be expected. Fyodor Golan items are set to hit Italy in July 2017.

Also landing on the market for the Fall/Winter 2017 collection, are the footwear products inspired by Lolly, Molly and Dolly, by PrettyBallerinas and Miss Hamptons.

The TV appointment with The Powerpuff Girls is with Cartoon Network (channel 607 on Sky and 350 on Mediaset Premium) every Monday at 19.55, and on free to air with Boing (channel 40 of Digital Terrestrial) from Monday to Friday at 19.40.

The fair will also be the perfect time to present the news linked to the Cartoon Network show BEN 10, one of the most followed series’ that is loved by children as one of the most successful franchises on a global scale, with more than 4.5 billion dollars generated in retail with toys, publishing and interactive games. The new BEN 10 was launched in Autumn 2016 on Cartoon Network (channel 607 on Sky and 350 on Mediaset Premium), while on free to air, it is set to air on Prima TV with Boing (channel 40 on Digital Terrestrial), from the back to school season, with a preview in June. For the new series, that sees the world’s loved child-hero as protagonist, Giochi Preziosi is the official distributor of Master Toy Playmates throughout Europe. The products will be in stores from the Back to School 2017 season and the launch is to be supported by an important marketing campaign. New licensing agreements are predicted for the publishing, educational, clothing and food categories.

Moreover, the strong appeal for the Adventure Time properties – the cult series of Cartoon Network that was named the “Best Teen Licensed Property” at the London Licensing Awards 2016 not to mention “Best Licensed Adult Apparel Range” – and The Extraordinary World of Gumball, the TV series produced in the CN studios of London that tells the extraordinary adventures of a funny blue cat as he gets himself into all sorts of trouble. For both properties, new and important agreements have been signed in the food sector for Easter 2017.

From the first trimester of 2017, the best toy stores will stock the LEGO Adventure Time range, dedicated to collector fans of the TV series.

For Adventure Time, moreover, Turner has signed a partnership with Original Marines who launched their dedicated Spring/Summer 2017 line with the mythic protagonists Finn and Jake.

To complete the Turner portfolio, Boing is also set to commercialize other properties; amongst these the continued success that is Holly&Benji, the classic animated TV series loved by young and old, with the recent collaborations launched with the Corriere dello Sport and Tutto Sport that are proposing 28 Action Figures of the main characters for the first time in newsstands. With Balocco, on the other hand, an Easter egg is hitting the market for the first time, dedicated to the most famous animated footballers on TV.

The fair in Bologna is also the occasion to update the licensing community on the news regarding the House Brands of Boing and Cartoonito and on the new properties dedicated to the preschool target. Amongst these, The Happos Family – the new EMEA Turner production, created in partnership with Ferrero and the animation studio Spider Eye – and Robocar Poli, the new series on air with Cartoonito (channel 46 on Digital Terrestrial) – from Monday to Friday at 18.40 – that tells the stories of the adventures of Robocaruna, a fun emergency team that teach children the rules to observe in daily life to stay safe, not to mention the importance of helping others.