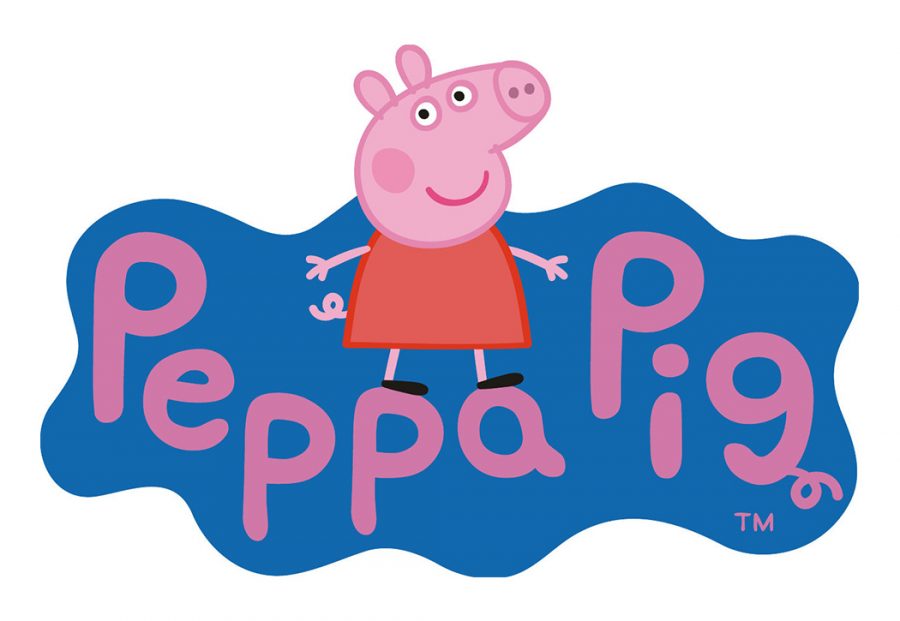 A PINK SPRINGTIME WITH PEPPA PIG

Tags from the story: Entertainment One, Leolandia, peppa pig.

2017 is kick started in pink with Peppa Pig! Flagship preschool property for Entertainment One (eOne), Peppa Pig is celebrating the arrival of the spring season in the best of ways: after 7 years at the top in Italy, the funny little piggy confirms new airing events on the children’s channel, Rai YoYo.

The success of the series can be seen in the data that has been released by Auditel*, which sees Peppa Pig registering notable results on Rai YoYo with over 181 thousand viewers and a share that exceeds 10% in the children’s 4-7 age range target, touching 15% if adults are also considered (RA) with children between the ages of 0 and 3.

A collective “mania” that is shared with the whole family, not only for little fans: we need only note that the top episode (17/10/16) was viewed by over 530.000 individuals!

With this in mind, all of the families that are fans of the most colourful and fun family on TV, will be pleased to know that from next weekend – 18th/19th March – they will be able to visit PEPPA PIG WORLD, one of the main attractions at the Leolandia themepark (leolandia.it), which reopens on Italian Father’s Day.

To complete the experience for both big and small, the new SNACK AND PIZZA AREA is open, created outside of Peppa’s house and is totally in theme, just like in episode 38 of the 4th series of Peppa Pig, when Peppa goes on holiday to Italy and has pizza made by the pizzaman Uncle Goat.

Just one more reason to visit the fantastic world of Peppa Pig, don’t you think?!