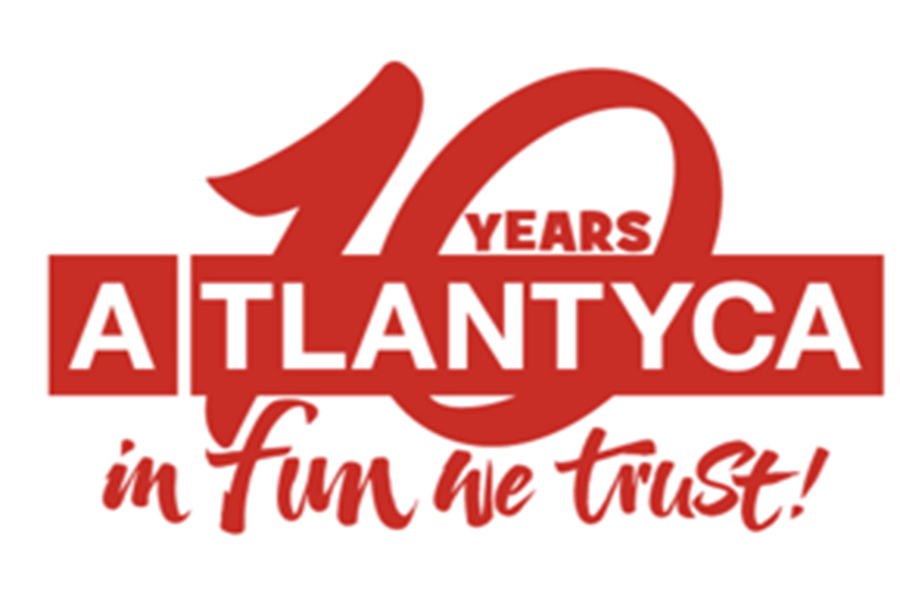 Tags from the story: Atlantyca.

For the event, the 2007 founded company celebrates ten years of Made in Italy stories, exported in 50 different languages, thanks to over 6800 international deals.

The 54th edition of the Bologna Children’s Book Fair is going to be extra special for Atlantyca.

The transmedia company, founded by Pietro Marietti and his daughter, Caterina, along with Claudia Mazzuco, Delegated Administrator and Caterina Vacchi, Advisor and Head of the Production Department, will celebrate their 10th anniversary of their March 2007 on the same occasion of the book event. A decade that has seen the company as protagonist on the international market with hundreds of Made in Italy stories- many of these being born in their own publishing department- exported all over the world in over 50 languages, thanks to over 6800 deals made from 2017 to the present day.

To celebrate the occasion, at the Bolognese fair, Atlantyca will have a stand full of festivity that is inspired by Geronimo Stilton, The Kingdom of Fantasy, one of their strongest properties with over 13.5 million copies sold throughout the world. Visitors of the children’s book fair can feel emmersed in the Kingdom of Fantasy of Stilton because, as the company motto goes, “In fun we trust!”.

Moreover, to celebrate ten years of cultural exchange in 50 languages with all of the countries in the world that collaborate with the series, on Monday 3rd April at 17:00, Atlantyca has organized the first Atlantyca Book Crossing Party at their Bologna stand (Pad. 25. Stand B/5): an event that sees all publishers, partners, authors, collaborators, friends and journalists as invitees bringing along their favourite volume to exchange it in another language; Chinese, Korean, Dutch, Vietnamese, Greek, Hebrew amongst many others will be available at the event; Atlantyca has contributed to exporting these stories worldwide over the years. On the occasion of the party, there will also be a special Flash Mob that is dedicated to the Geronimo Stilton, The Kingdom of Fantasy musical that has won over theatres all over Italy on its tour of the country.

Pietro Marietti, Founder of Atlantyca, explains, “Ten years ago we embarked upon the adventure that is Atlantyca and we started to bet on transmedia: books, animated cartoons, licensing, apps… all developed with parallel techniques of storytelling, based upon one single aspect that was to be presented across the world. Today we export the most beautiful stories created in Italy for children. We have made it to 50 languages and 6800 concluded deals for the international sale of the rights to translation and publication of all of the properties in our portfolio. It is an important landmark for us and we have decided that, in celebrating the event, an international Book Crossing would be ideal for exposing colleagues in the publishing world and friends to the books that have moved beyond the borders of Italy. An exchange of stories, culture and language that has been offering the fantasy stories, that are strictly Made in Italy, to children all over the world”.