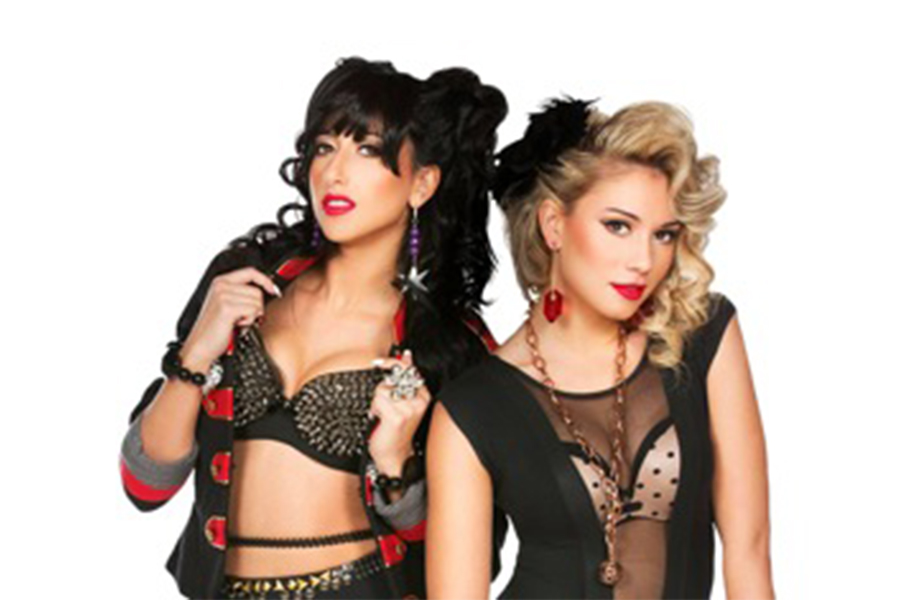 SPIKE TEAM 3 AND THE HIGH DIAMONDS

Tags from the story: HighDiamond.

Spike Team 3 is on its way with the HighDiamond pop duo.

Big news: in its Third Season, a fantastic Canadian music group to look forward to: the “HighDiamond”. Two sisters of great talent, Catina and Angela, bring great energy to the show through singing and dancing, not to mention writing the songs of the 3rd Season of “Spike Team”. HighDiamond’s music has a dramatic edge mixed with pop culture and goes well with the sports brand. The HighDiamond group were formerly with the TC Records, currently known as Universal Records both in Canada and the rest of the world.

In the third series, the Spike Team are preparing themselves for the Olympics, up against the best teams in women’s volleyball from all over the world. The series is aimed at a female target, 12-18 years of age, of all cultures – above all places in which volleyball is a practical sport. Spike Team is one of the few television products that shows us fatigue and success but also failures of a team of university students that want to become the best volleyball team in the world. An example to imitate for youngsters of today, wherever they may be from. Girls will learn to repeat “Spike It”, just in the series.

← Masha And The Bear Reels In Viewers On Big And Small Screens! The B&LLAs 2017 Finalists Announced →