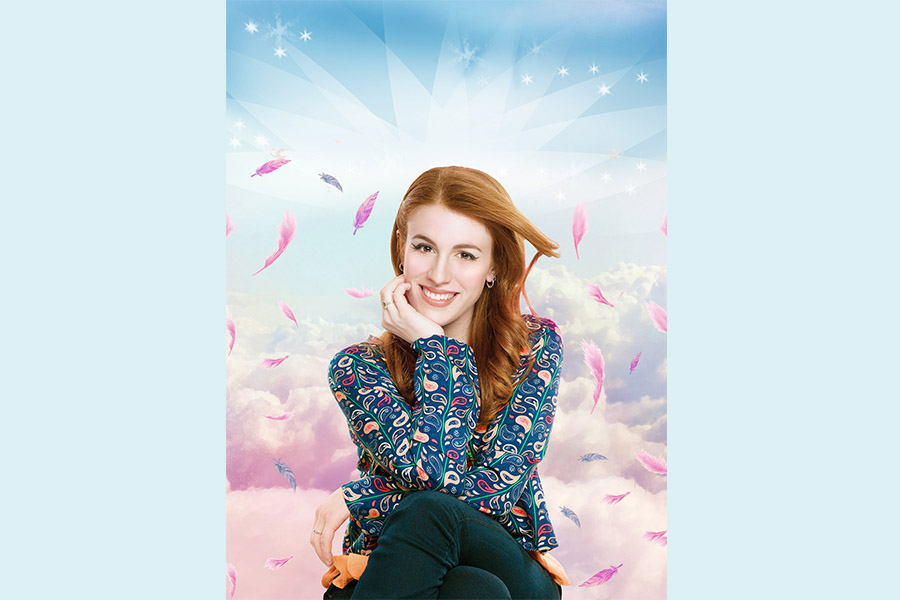 LOVE, DIVINA began the year with key channels in place across Europe and Latin America.

LOVE, DIVINA tells the story of a kind and conscientious teenager who dreams of becoming a pop star – with plenty of teen-pleasing comedy, drama and music, of course! European rights are managed by Federation Kids & Family and Televisa, and ROW by Televisa.