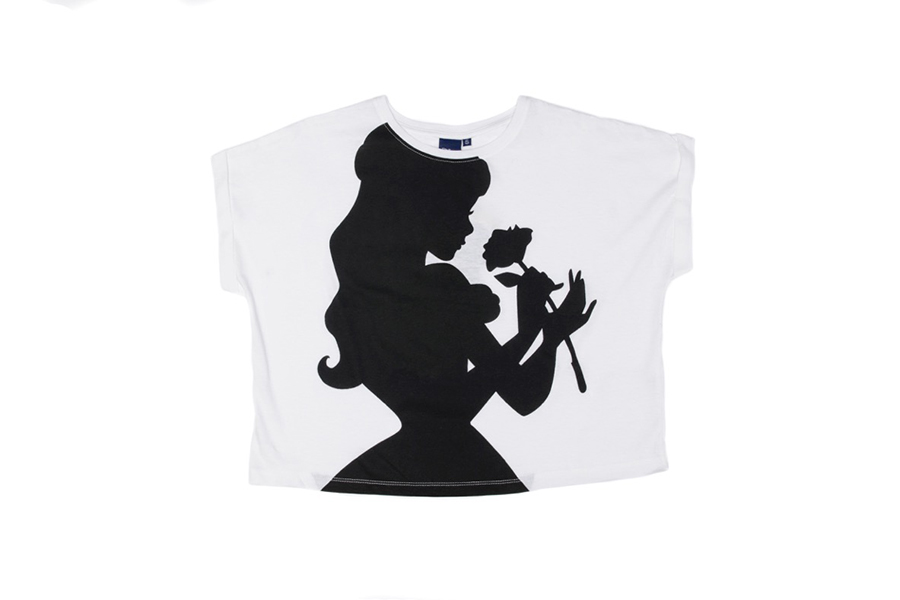 BEAUTY AND THE BEAST – DEDICATED COLLECTIONS

Tags from the story: Beauty and the Beast, Disney.

News from Disney and their licensees.

The Disney movie Beauty and the Beast is a live action remake of the classic animated movie of the same name, bringing the well loved characters of one of the most beautiful stories of all time back to the big screen. Beauty and the Beast tells the story of the fantastic journey of Belle, a young and smart woman, beautiful for her independent spirit that ends up making her prisoner of The Beast as she is constricted to live in his castle. Even with her fears, Belle makes friends with the enchanted objects in the castle and she learns to look beyond the appearance of The Beast, discovering the gentle soul of the prince that lies within him.

The Disney film Beauty and the Beast was written by Evan Spiliotopoulos and Stephen Chbosky and produced by the Oscar® nominated David Hoberman and Todd Lieberman for Mandeville Films, while the Emmy® winning Jeffrey Silver, Thomas Schumacher and Oscar® candidate, Don Hahn, are executive producers of the movie.

The characters and the atmosphere of the movie relive in many proposals created for fans of all ages. Toys, clothing, footwear, make up and homewares have been created by Disney in collaboration with the best licensees. Toys & Stationery: all of the characters of the film relive in the line of dolls, created by Hasbro. Belle, The beast and Lumiere, Tockins, Mrs. Brice and Chip are perfect in every detail. Clementoni has created new puzzles that are inspired by the scenes in the movie. The castle relives in cartoon version thanks to the new Lego playset from the Disney Princess line. For the little girls who love to pretend to be their favourite princess every day of the year, the Rubies licensee has dedicated a new dress-up line. Bolaffi celebrates the animated film with a coloured plate that is dedicated to fans of the classic Disney movie. The plate has the shape of a silver mirror with, in the background, the castle where the story is set. The plate will be on sale from April and can be purchased online at  www.disney.bolaffi.it. For the back to school 2017 season, Seven proposes a brand new line of backpacks and pencil cases, inspired by the movie in cartoon style. Pens by Premec are also inspired by the cartoon. Fashion, Accessories & Footwear: T-shirts, tops and sweatshirts are part of the capsule collection by Zuiki, available in store from 10th March. To Belle, Atelier Swarovski has dedicated a fairy tale jewelry collection composed of earrings, necklaces, bracelets and rings. Littler children will love the collection of t-shirts by OVS and the collection proposed by Gap. Fans of the cartoon, on the other hand, can choose amongst dresses, t-shirts, pyjamas, tracksuits and summer sandals by Sicem, Ellepi and Arnetta. Calzedonia has thought of older and younger fans alike in their collection of knee-high socks and character leggings. Perletti has thought of rainy days in their proposal of cartoon style umbrellas.

Home: for the home, Pengo proposes plastic articles for the table, while Caleffi personalizes bedrooms with duvet covers and bed sets. All dedicated to little girls and inspired by the cartoon. Health&Beauty: l’Oréal Paris interprets the romantic world of Beauty and the Beast with a fabulous limited edition collection in Color Riche. Seven lipsticks, unique and exclusive, in an exceptional packaging, each dedicated to a character with matching nail polishes from the dedicated range.

To celebrate the well awaited arrival of the live action movie Beauty and the Beast into theatres, the Disney Store presents a new line of products that are inspired by the tale as old as time. The enchanting collection is available in all Disney Stores in Italy and online at www.disneystore.it The wide collection of products ranges from toys to stationery, from homewares, made up of Belle and the Beast dolls, and exclusive limited editions with a porcelain featured tea set.

To celebrate the product launch, from Saturday 4th March, the Disney Store accommodates a series of in-store activities for all children and their families with a Beauty and the Beast theme.

In concomitance with the movie release, the official Panini sticker album and Movie Magazine are set to hit newsstands. A special magazine to relive the emotions of the film with the story, background information from behind the scenes, posters and tests. Even more, a secret Beauty and the Beast diary comes with the Movie Magazine. The following titles are arriving by the Giunti Editore publisher:

The internationals stars Celine Dion, Ariana Grande, John Legend and Josh Groban interpret some of the songs from the soundtrack that was written by the multi award winning composer Alan Menken, that includes new recordings of the original songs, composed with Howard Ashman and three brand new songs that are also written by Menken, together with the expert three time Oscar® winner and writer Tim Rice. The original soundtrack will be distributed by Universal Music in music stores and Disney Stores from 10th March 2017.