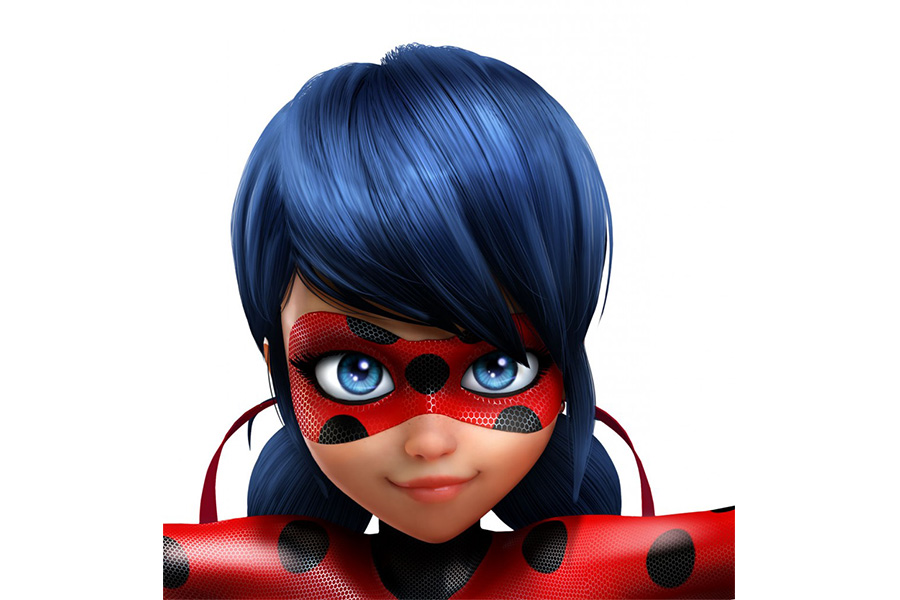 Miraculous holds Germany in its grip

Miraculous – Tales of Ladybug & Cat Noir, started last May with sensational ratings on Disney Channel and was able to soar even higher in its role as an extremely popular TV-format during the winter program.

With breathtaking ratings amongst children aged 3-13 “Miraculous” is reaching a market share of more than 30%, confirming it is one of the audience’s absolute favorites. On average “Miraculous” attains ratings far above the channel’s average.

The popularity is not just with girls breathtaking high, who identify with Marinette and excitedly pursue her adventures. By now the boys have caught up and their share reaches nearly 45%, nearly half the viewers. Smart, cool, Cat Noir surely is supporting the popularity of Miraculous and serves as male role model. This staggering success is also reflected by the airing slot. Originally part of the afternoon program Ladybug and Cat Noir are now aired during prime time with “Miraculous” being shown on weekdays at 18:20 and on weekends at 19:20.

The Disney Channel secured the airing rights for the 2nd Season of “Miraculous – Tales of Ladybug and Cat Noir” and expects to air it in 2017. The 3rd Season has been confirmed, stressing the longevity and enormous potential of this license. In addition, 2020 will see the release of a movie, attracting a broad audience.