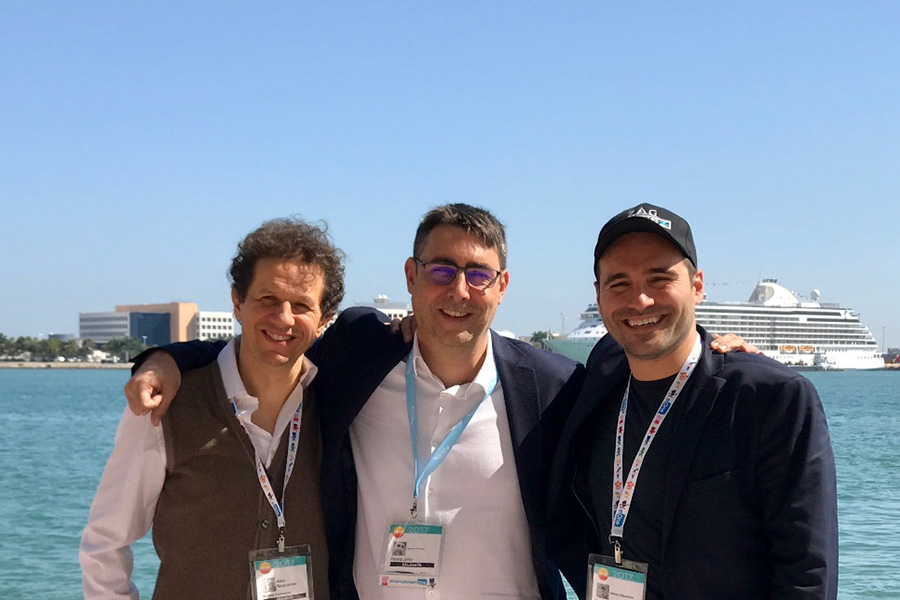 These new titles will join the “Zag Heroez” label that now includes Miraculous – Tales of Ladybug and Cat Noir, Zak Storm and Pixigirl.

“We are very honored and proud to announce this new partnership with Planeta Junior, and fortunate to be joining forces as we enter our next chapter with the “Zag Heroez” label, focused on delivering a powerful slate of kids’entertainment franchises”, said Aton Soumache, CEO of Method Animation. “Jeremy and I are excited to extend our momentum through this partnership with Planeta Junior, which brings the highest level of expertise to the distribution process and brand management in Southern Europe. Planeta Junior is the best home in these territories to expand licensing & merchandising revenue, and promote our brands, following the first success we accomplished with Miraculous“.

“Thanks to recent enhancements to our “Zag Heroez” label, we’re now able to make a childhood dream come true: create a brand new universe full of fantastic superheroes for kids across the world to grow up with and dream of. This strong partnership with Planeta Junior will help us promote this dream for children around the globe”, said Jeremy Zag, CEO of ZAG.

“We are very excited to join this long-term partnership with Jeremy and Aton as Zag Heroez label is one of the most powerful slate for children programming in the animation market. We share with Zagtoon and Method Animation the enthusiasm for content for the new kids generation and we are proud to bring this amazing universe to children all over the world” Ignacio Segura, General Manager of Planeta Junior.