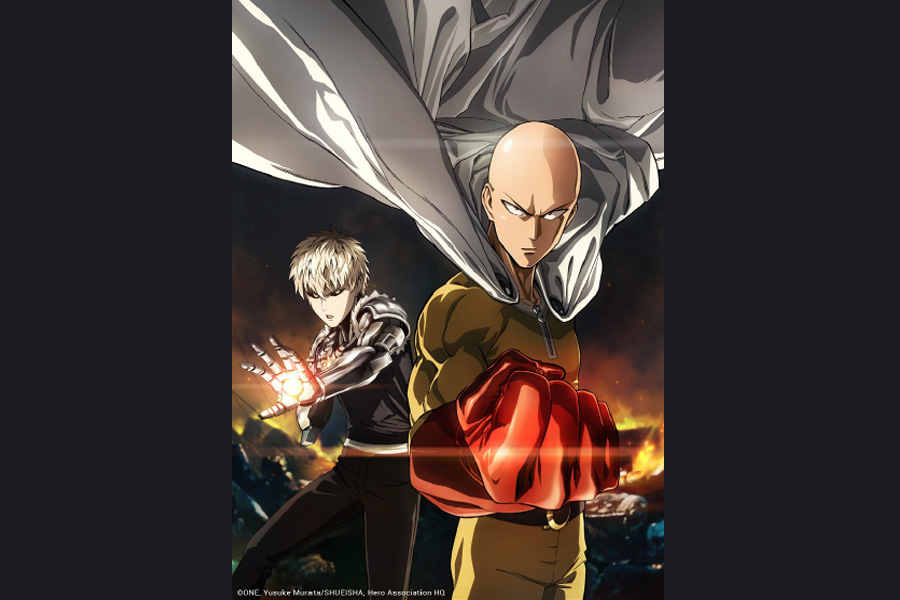 The One Punch Man phenomenon rides high amongst licensees

Tags from the story: ONE -PUNCH MAN, Viz Media.

Paris-based VIZ Media Europe, leader in Japanese Entertainment content in Europe, has been handling the One Punch Man license. An important number of licensing partners are joining in to launch news products.

“One Punch Man is a strong potential license which has already received a warm welcome from the public. We are very glad to build upon this success in partnership with leading licensees in Europe, in order to deliver quality products to the fan base.” Aâdil Tayouga, EMEA Licensing and Retail Manager at VIZ Media Europe.

In the next months, several ranges will be released, launching popular products. VIZ Media Europe will partner with numerous major market players in Europe: Abysse Corp will develop a range of textile, bags, accessories and tableware, while Semic, Just Toys, Tsume and Sakami will focus on the toys, collectibles and statues. Stationery, a very popular category will be handled by GB Eye and Kazé. VIZ Media Europe is thrilled with the reach and the success of the One Punch Man license on a global level: a hit not only in Japan, but also in Europe and all the way to America!

Started in 2009, the webcomics has been viewed more than ten million times. It has then been released by one of the biggest publishers, Shueisha, that sold more than seven millions copies in Japan. In 2015, the series goes global with the creation of an animated series. In Europe, the manga sales have reached 583,000 copies; and in France only there have been more than 12,000 copies of the anime sold in two months and more than 3.6 million views on Anime Digital Network. Bandai recently announced that a new season is already planned for 2018.

Saitama only became a hero for fun, but he’s become so strong that even his mightiest opponents are taken out with a single punch, which kind of bores him. With his apathetic superhero, One Punch Man succeeded to reach a new public that does not read or watch manga on a regular basis. For starters, the original author, One, wants to stay anonymous and publishes the webcomics for free. It has become hugely popular in Japan and has been adapted in manga by Yusuke Murata as well as in an animated series (12 x 26’ episodes) by Bandai and the Madhouse studio. Some of the many strengths of the series include an off the wall humor that is distilled along the story as well as a scenario that keeps on twisting the customary rules of the genre.