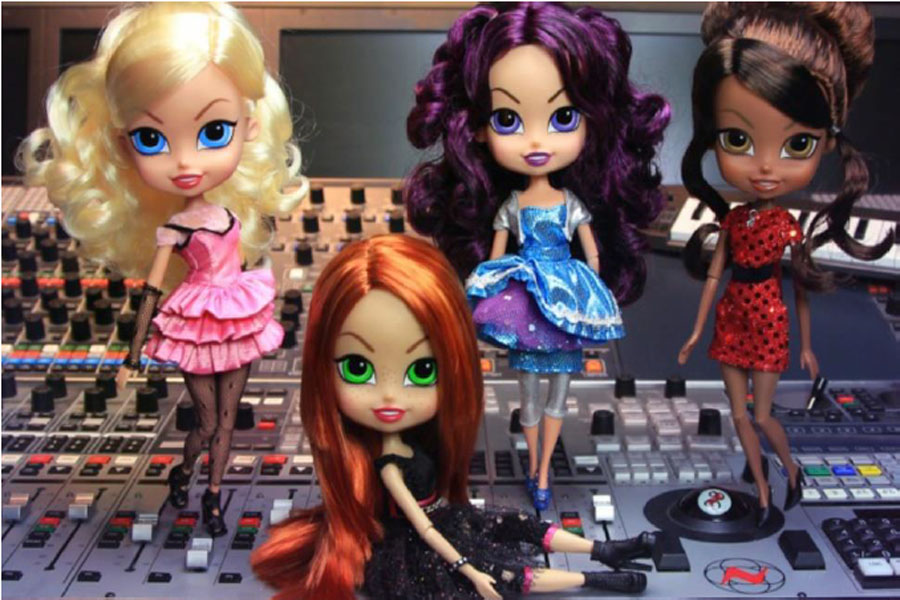 Tags from the story: m4e, Planeta Junior, THE BEATRIX GIRLS.

The strategic partners m4e and Planeta Junior are joining forces on the production of m4e’s and POPmedia Brands’ highly anticipated new TV show THE BEATRIX GIRLS.

The 52 x 11’ hybrid sitcom show is based on the multimedia brand “The Beatrix Girls” and its toy line of collectible pop-star dolls driven by original music, with over 23 million views on its YouTube video and was developed by Sherry Gunther Shugerman.

The sitcom show follows the adventurous lifes of best friends Brayden, Lark, Ainsley and Chantal—also known as the chart climbing pop band “The Beatrix Girls” – who just happen to be 12 inch dolls living in a normal sized world. By combining lovable characters, cutting edge pop music and comedic storytelling, this show is crafted to become a breakout hit. The characters of “The Beatrix Girls” are musicians and role models for a new generation of empowered young girls, with great clothes, fabulous hair, and original pop music, developed by platinum-winning songwriters and producers. Each member of the band sings, plays a different instrument and even writes the songs. So grab your backstage pass, go past the velvet ropes and get ready to rock out with the band that is awesome, fantastic—and totally made of plastic.