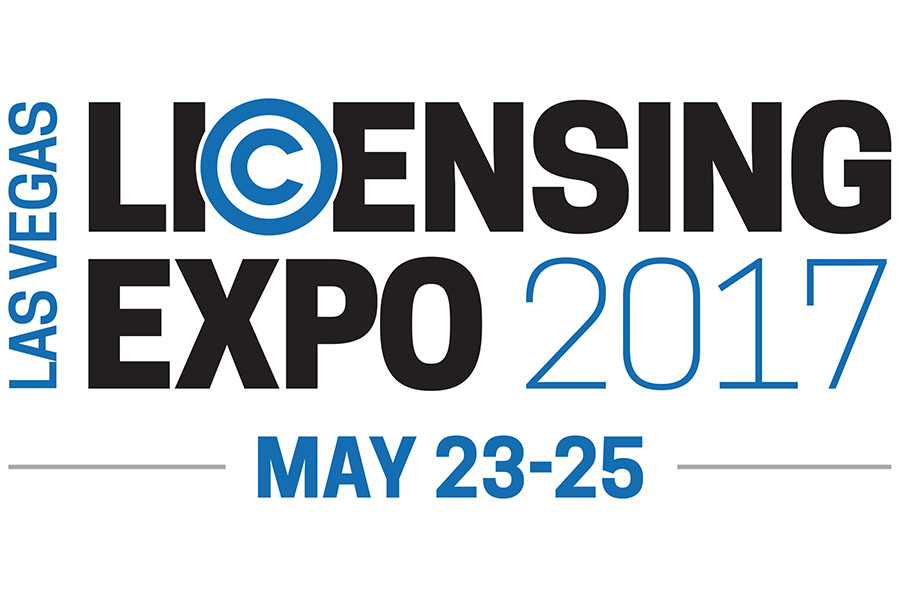 Tags from the story: Licensing Expo.

UBM is pleased to announce its initial lineup of exhibitors for Licensing Expo, the world’s largest and most influential licensing industry event, taking place May 23-25, 2017, at the Mandalay Bay Convention Center in Las Vegas, NV. Sponsored by the International Licensing Industry Merchandisers’ Association (LIMA), the 2017 event is on track to include many exciting new exhibitors and feature a dynamic show floor.

More than 5,000 brands will be showcased at Licensing Expo 2017. New exhibitors include Atlantyca Entertainment, Ben Cooper Halloween Costumes, Bigfoot 4×4, Coca-Cola, FAO Schwarz, French Bull, Goddard Film Group, Hang Ten and Yale University. With many new exhibitors joining every week, these are just a few of the many hundreds of exciting exhibitors that will be represented at the event in May.

David Conn, Spokesperson, ThreeSixty Group: “FAO Schwarz, now owned by ThreeSixty Group, will be bigger and better than ever in 2017. With an estimated presence in more than 1000 top U.S. specialty and department stores, the coming holiday season looks bright. Attending Licensing Expo in May is a key part of the expansion strategy for the upcoming year as FAO Schwarz is evaluating select licensing partners in the marketplace.“