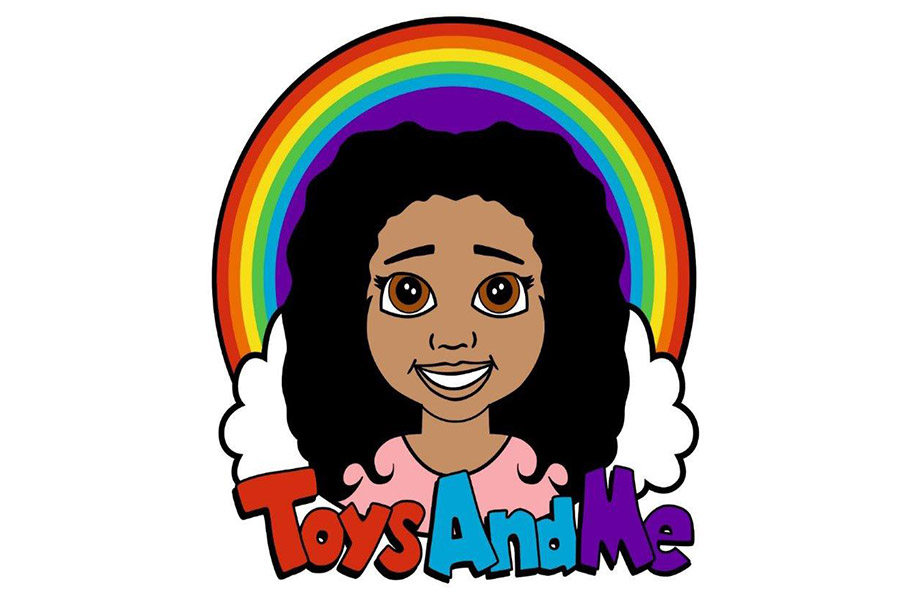 One of the UK’s most influential and popular YouTube vloggers, Toys AndMe will be attending Spring Fair on Monday 5th February 2017. Taking place at the Birmingham NEC from 5-9 February 2017, the UK’s largest gift and home trade event will showcase thousands of new gift products, as well as welcoming high profile keynote speakers including Mary Portas and Baroness Karren Brady.

With over 3.5 million YouTube subscribers and 23.2k followers on Instagram, vlogger Toys AndMe is a highly influential, family friendly ranking 3rd in the UK on YouTube. Tiana, the star behind the channel, reviews children’s toys and gifts, giving parents an invaluable insight into what their children will like.

The children’s toy and gifting market has achieved significant growth in recent years, with the UK taking the top spot as the largest toy market in Europe following a 5.9% rise in sales from 2014 to 2015 – an increase of £150m. Highlighting its success, more than 58,000 new toys were launched during this period alone.

There are various trends emerging in the children’s toy category in 2017 that will be on display at the show this year. Licensed products are growing in popularity based on movie releases. With a plethora of children’s films set to premier in 2017, Trolls, Cars 3, Despicable Me and Star Wars merchandise are all expected to be represented at Spring Fair 2017.

Nick Davison, Portfolio Director at Spring Fair, added: “We are looking forward to welcoming Tiana, Toys AndMe to the show this year and seeing what she makes of the vast array of new and innovative toys on offer. It’s great to see so many new brands coming along to the show. Retailers will be browsing the show for gift ideas that we’ll see on the shelf later this year. By getting a product reviewed on Toys from Toys AndMe it is in a way guaranteeing its success. We’re excited to see what she thinks are the next big things”.