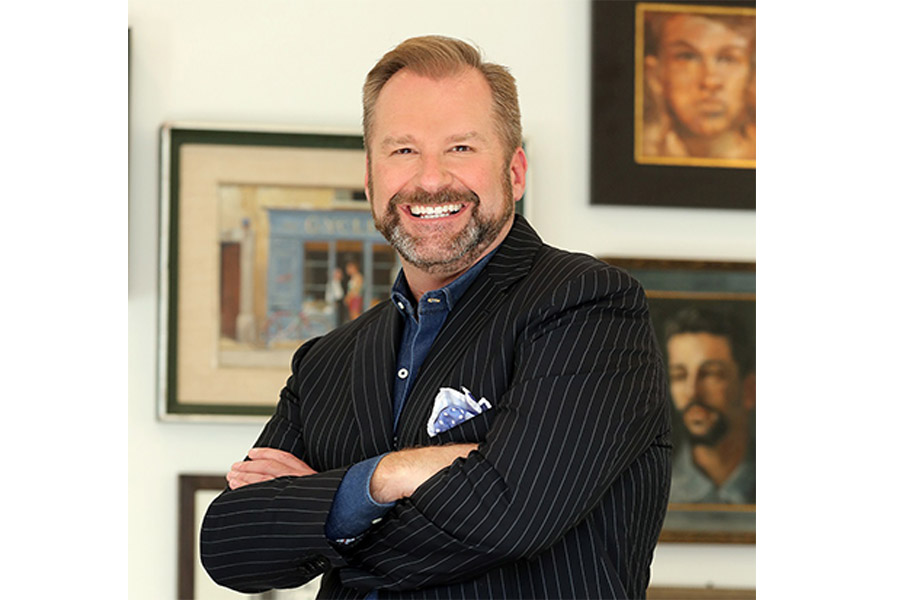 Fox Television Group and Twentieth Century Fox Film appointed Jim Fielding to the post of President of Consumer Products and Innovation, a role in which the industry veteran will oversee licensing, product development and new business opportunities in the consumer retail space across both businesses and FX Networks. Fielding, who most recently served as Global Head of Consumer Products and Retail for DreamWorks Animation, will begin his duties on January 23 and be based in Los Angeles.

The announcement was made jointly by Stacey Snider, Chairman and CEO of Twentieth Century Fox Film, and Gary Newman and Dana Walden, Chairmen and CEOs of Fox Television Group.

Fielding brings to Fox more than 25 years of leadership experience in the consumer retail space, having served as the CEO of Claire’s Stores, Inc., where he oversaw strategic growth and international development for the retail chain’s more than 3,000 stores worldwide. Previously, he was the President of Disney StoresWorldwide, a role in which he led a $1.2 billion global business that operated 360 stores in 12 countries, as well as the DisneyStore.com e-commerce business.

“The Fox Television Group is home to some of the most powerful and enduring television franchises the world over, and Jim offers exactly the right skill set to maximize their potential in the licensing and consumer products space,” commented Newman and Walden. “He has been an innovative steward of so many important live action and animated properties over his career, and he has relationships with retailers and licensees quite literally around the globe. We’re excited to have him on board.”

“Jim’s expertise and experience will be invaluable assets as we continue to look for new ways for our brands – both new and existing – to reach consumers on a global scale,” said Ms. Snider.  “Jim’s a one-of-a-kind executive, who’s worked with many of the world’s largest and most successful franchises, and we are incredibly fortunate to have him leading this group as we strive to take advantage of this immense opportunity.”

Prior to his 11-year tenure at the Walt Disney Company, Fielding served as General Merchandise Manager for the co-ed division of Lands’ End Inc., where he led all channels of distribution, including Internet, catalogue and stores. He previously held several key roles in the merchandising world at companies such as The Gap, The J. Peterman Company and Dayton-Hudson.

Fielding has served on the Board of Directors of the Make-A-Wish Foundation, including 2 years as its Chairman, and the Kidspace Children’s Museum. He is a founding member of the Palm Springs Art Museum’sArchitecture and Design Center, and is currently the Co-Chair of the Los Angeles Respect Awards for GLSEN, in addition to a variety of other non-profit endeavors.

Mr. Fielding earned a B.A. in Political Science and Management from Indiana University and serves on the Dean’s Council for the Indiana University School of Global and International Studies, while also endowing the Fielding Family Study Abroad Scholarship Fund.