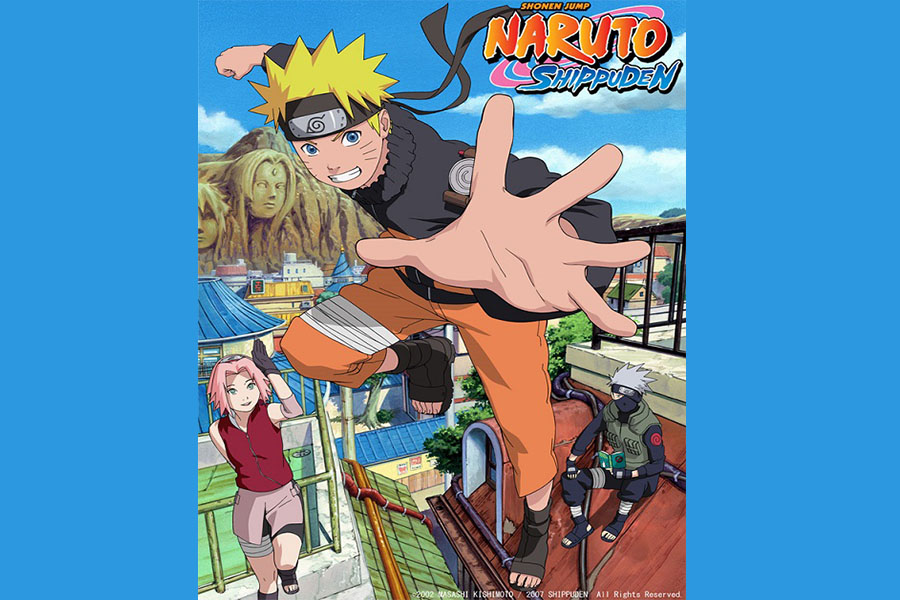 The newest products for the internationally renowned franchise are scheduled to be released in 2017 and will encompass a diverse array of consumer categories including collectible figures and ramen and assorted snack foods. The partners include McFarlane Toys, Zag Toys and CTC Food International.

In the NARUTO manga and animated series, Naruto Uzumaki wants to be the best ninja in the land. Naruto is a young shinobi with an incorrigible knack for mischief. He’s got a wild sense of humor, but Naruto is completely serious about his mission to be the world’s greatest ninja! He’s done well so far, but Naruto knows he must train harder than ever and leaves his village for intense exercises that will push him to his limits. NARUTO SHIPPUDEN begins two and a half years later, when Naruto returns to find that everyone has been promoted up the ninja ranks – except him. Sakura’s a medic ninja, Gaara’s advanced to Kazekage, and Kakashi… well he remains the same. But pride isn’t necessarily becoming of a ninja, especially when Naruto realizes that Sasuke never returned from his search for Orochimaru. Plus, the mysterious Akatsuki organization is still an ever-present danger. As Naruto finds out more about the Akatsuki’s goals, he realizes that nothing in his universe is as it seems. Naruto is finding that he’s older, but will he also prove wiser and stronger?

VIZ Media is the North American master licensor for NARUTO and publishes the bestselling NARUTO manga series in print and digital editions and also distributes the NARUTO and NARUTO SHIPPUDEN anime series and feature films.

For more information on NARUTO, NARUTO SHIPPUDEN and other anime and manga titles distributed and published by VIZ Media, please visit www.VIZ.com.