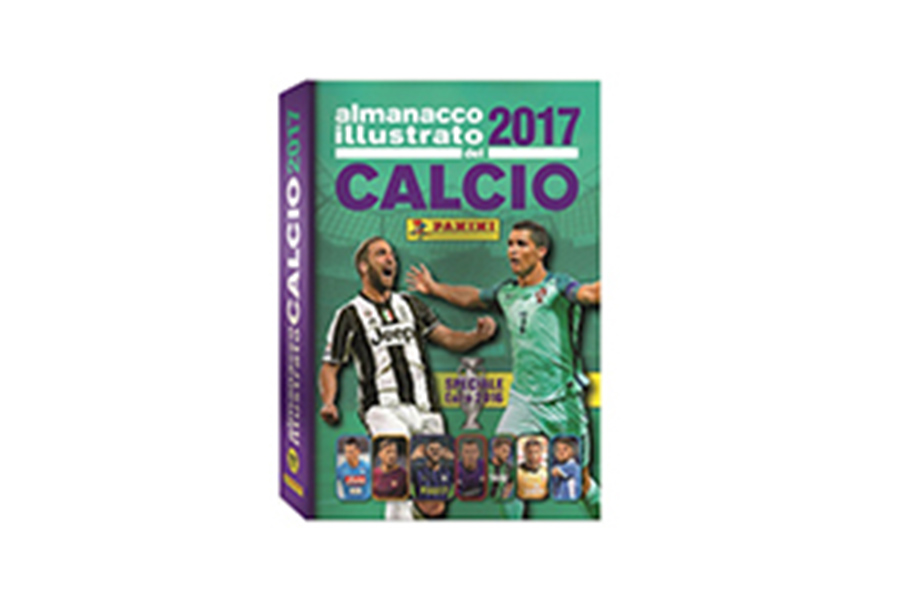 The Panini Illustrated Annual of Football 2017 is in newsstands

Tags from the story: Football, Panini.

The most awaited Christmas gift for football fans has hit the newsstands: the Panini Illustrated Annual of Football 2017  is available from 12th December.

Born in 1939, following the success of the Il Calcio Illustrato (football illustrated) magazine, the statistical stronghold reputation of the annual has been builded upon over time, so much so that is has been called the ‘Bible of Football’ by both pro’s in the field and football fans. Published by Panini in 1971, the Annual has reached its 76th edition, which is celebrated in an abundant 800 page spread, 32 pages more than last year’s edition. The customary abundance of the issue contains: statistics, names and photographs that look over the last season, not to mention the presentation of the season in progress.

The magnification begins from the origins of football and works its way through to the present day, with the latest innovations such as Goal-line technology. Readers will find the whole 2016-17 season from the SERIE A to SERIE D; the Chronology of the 2015-16 season; further insight on the Coppa Italia; the history of championships and clubs; the National Teams; looking at Italy’s feats in match chronicles, not to mention statistics and illustrations of all goals.

Moreover, the EURO 2016 SPECIAL with the triumph of Portugal and Cristiano Ronaldo; focus on Buffon, the man of records; prizes for players and the future of football; the UEFA CHAMPIONS LEAGUE, the UEFA EUROPA LEAGUE and all of the international competitions.

The price of the Panini ‘Bible of Football’ remains invariable, the PANINI ILLUSTRATED ANNUAL OF FOOTBALL 2017 is in newsstands at 17,90 Euro.