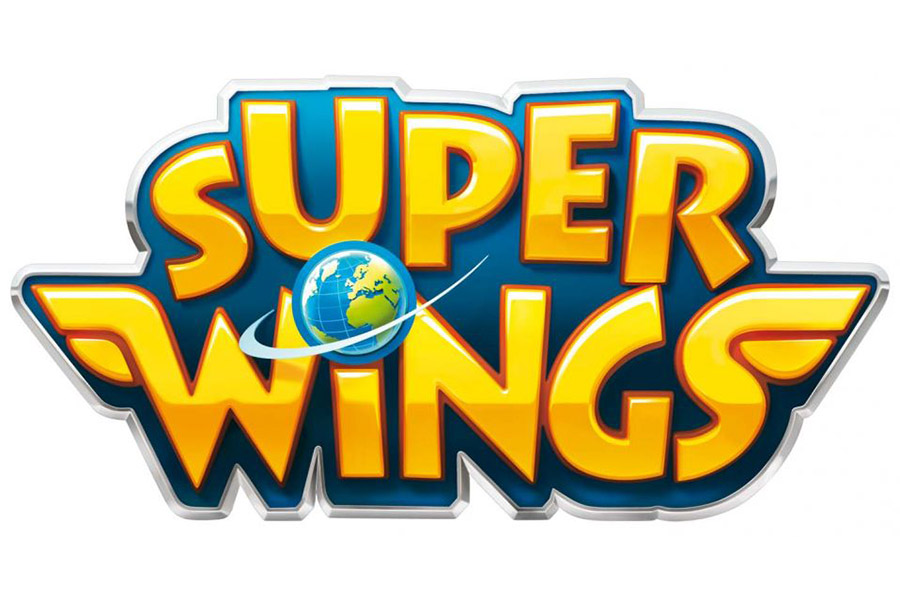 SUPER WINGS ready for take off on KiKA in January 2017

The successful preschool animation series “Super Wings“ (52 x 11 minutes), targeted at children aged 4 to 7 years, will be premiering on Germany’s kids channel KiKA on 25 January 2017. The series will be aired daily from Monday to Sunday as a double feature during kids prime time at 6:15 pm. The global co-production is already successfully broadcasted in Europe e.g. in France, Spain, Italy and Sweden. The series is co-produced by South Korea’s FunnyFlux, EBS and CJ E&M, US-based Little Airplane Productions, China’s QianQi Animation and German kids channel KiKA.

Meanwhile the licensing program for Germany is taking shape. The European distribution of Alpha’s master toy line has already successfully started in different markets, for instance in Italy where Giochi Preziosi distributes the line. There, “Super Wings” has already proven to be the fastest growing property in the preschool category. In the German-speaking territories the line will be distributed, marketed and promoted by Giochi Preziosi Germany – in strategic alliance with Stadlbauer Marketing + Vertrieb GmbH, who has the responsibility on sales. The toys will be presented at the upcoming International Toy Fair in Nuremberg and be available at retail from March 2017 – supported by a TV advertising campaign.

The brand management and media company m4e AG, responsible for the licensing & merchandising in the German-speaking territories, has already signed licensees for “Super Wings” including Clementoni for puzzles and games, Amijoc/Beluga for beach & outdoor toys, Procos for party goods and Famosa for plush.

Featuring a curriculum that supports cultural diversity and creative problem-solving, “Super Wings” follows the adventures of Jett, a self-assured jet plane that travels around the world delivering special packages to children. Since its debut on EBS in 2014, the series has been sold to more than 40 countries worldwide, including the US, where the IP’s toy line has launched in April 2016. The brand enjoys enormous success in China, France, Spain and Italy among others.