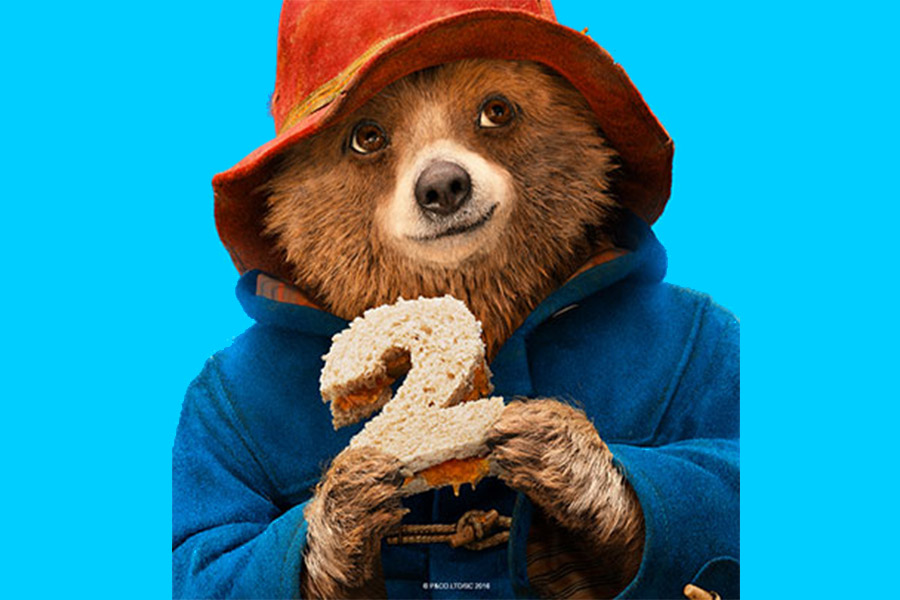 Paddington Bear brand set to build on success in Italy

Tags from the story: Maurizio Distefano the evolution of Licensing, Paddington Bear.

Maurizio Distefano the evolution of Licensing (MD Licensing) has been appointed by The Copyrights Group to manage the licensing programme in Italy for Paddington Bear, the internationally loved children’s character and brand.

Paddington has appeared in numerous books and television adaptations and in November 2014 the first full-length Paddington film was released to huge critical and commercial success. Part of a franchise, the second film will be released in December 2017 much to the delight of parents and children alike.

With his old hat, duffel coat, battered suitcase and his love of marmalade sandwiches, Paddington is a classic and enduring character. Friendly, well-meaning and kind, Paddington has an unfortunate habit of getting into trouble despite his best efforts. Arriving from Peru at London’s Paddington station, where he was found, adopted and named by the Brown family, the first story ‘A Bear Called Paddington’ was published in 1958. Since then, British-born writer Michael Bond has been delighting children and families all over the world with his stories about Paddington for almost 60 years. Today, more than 150 titles are dedicated to his adventures and have been translated into 40 different languages, selling more than 35 million copies worldwide. With over 130 licensees signed globally, Paddington even has his own theme park in Japan!

The Paddington licensing campaign was further boosted in 2014 by a movie version starring Nicole Kidman, Sally Hawkins, Hugh Bonneville, Jim Broadbent, Julie Walters and Ben Wishaw, who voiced an amazing CGI Paddington. The film was a great success, making more than $270 million at the worldwide box office — and more than $6 million in Italy alone. In 2015 Paddington was ranked fourth in the 100 most influential brands of the year.

With a second film planned for release in Christmas 2017, featuring Hugh Grant and Brendan Gleeson in another strong cast, brand awareness is expected to be further boosted. MD Licensing is planning a wide-ranging licensing campaign in Italy focused on toys, gifts, games, confectionery, plush and much more.

Maurizio Distefano, President MD the evolution of Licensing, commented: “Paddington is a much-loved children’s brand whose many fans worldwide, love his friendly manner and adventures. With the film sequel on its way, we expect brand awareness to be stronger than ever in the Italian market in the coming year and the Paddington brand to be more successful than ever among licensees and at retail.”

Polly Emery, Brand and Marketing Director at The Copyrights Group, added: “We are thrilled to be partnering with MD Licensing, to build the Paddington brand in Italy. Together with publishing partner Mondadori and Eagle, who will be distributing the Paddington movie, we are looking forward to seeing exciting activity for Paddington in Italy..”

← Yu-Gi-Oh! THE DARK SIDE OF DIMENSIONS at Six Flags Theme Parks "LOVE, DIVINA" gets SUPER! sale in Italy →