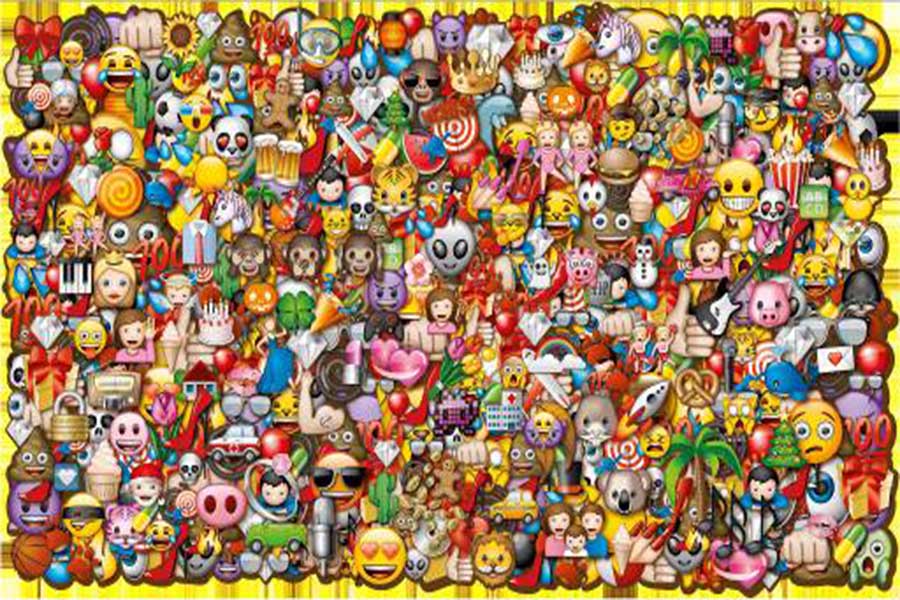 emoji company GmbH and Sony Pictures Animation (SPA) announce that they have come to a licensing agreement for the use of the registered trade mark, emoji®.

The agreement is based upon the use of the term “emoji” within any given merchandising plan that Sony Pictures Animation decide upon in concomitance with The Emoji Movie’s cinema launch, 11th August 2017,

Both parties will offer their own series of images and characters, aiming them at different markets.

“We are happy with this new agreement with Sony Pictures,” Marco Huesges, CEO of emoji company, commented. “There will be no confusion on the market because products made by Sony Animations Pictures will be the only one to use The Emoji Movie, while emoji company will continue to offer their images with the classic well known look & feel.”

In Italy, emoji company is represented by Universal Music Spain.