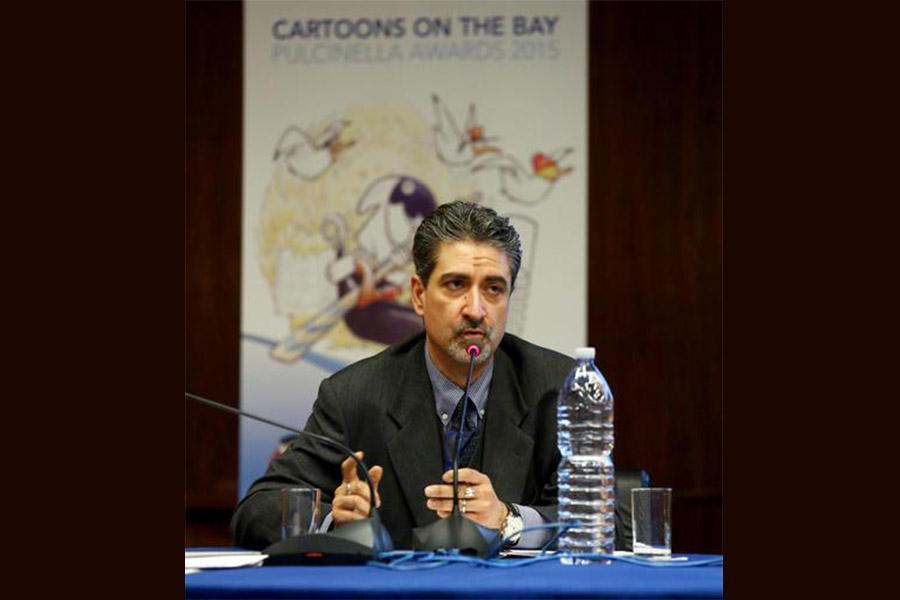 Cartoons on the Bay in Torino

Tags from the story: Cartoons on the Bay.

A thousand professionals from all over the world from 6th to 8th April.

For the first time in Turin, from 6th to 8th April, the 21st edition of Cartoons on the Bay, the international festival of cross-media animation and children’s tv, promoted by Rai, organized by Rai Com and directed by Roberto Genovesi (photo). Hosting country for 2017 is Japan, amongst focus themes is that of migrants. During the days of the event, there will be the most important production companies present not to mention international broadcasters, and the participation of 1000 professionals from all over the globe is predicted. The initiative includes specific school programming, that will be of interest to over 900 children of elementary and middle school ages.

Amongst the awarded bodies of previous editions there is Yoshiyuki Tomino, creator of Barbapapà, Carlos Sakdanha, director of Ice Age and Rio. Satisfaction for the Turin event is expressed with the regional councilor for Culture, Antonella Parigi, from the president of RaiCom Gian Paolo Tagliavia and Paolo Tenna, AD of FIP (Piedmont Film Investments).