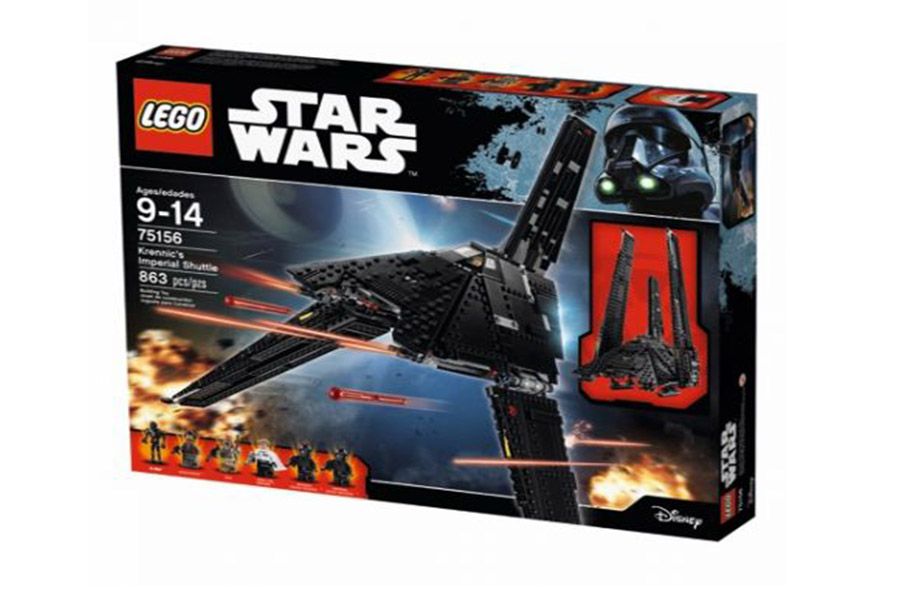 Rogue One is on the way, more Star Wars mania

Tags from the story: Rogue One, Star Wars.

From techno-gadgets to accessories, here comes Rogue One for more Star Wars mania. 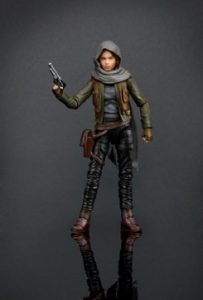 ‘Rogue One: A Star Wars Story’ is the first in a new series of films, independent from the Star Wars saga, with reference to the universe that fans know so well, but with new characters and a new plot. The film tells the story of a group of unlikely heroes who fight to boycott the Death Star, the weapon of mass destruction of the Empire.

There is already an entire line of Rogue One inspired products available for fans, moreover there are also many new new items yet to hit shelves, for fans of the saga: games, gadgets, clothing, stationery such as the famous infinite pencil and furnishing items. 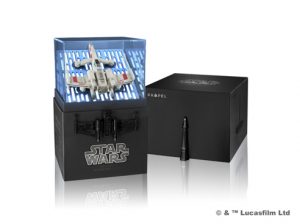 It will be possible to choose your own Star Wars spaceship, choosing between three different models and giving life to acrobatic laser battles with high performance products of high technical quality.

Each model is created with sophisticated drone technology and with maximum attention paid to detail, for as close a reproduction as possible to the originals from the Lucas movies: the choices are the iconic T-65 X-Wing StarFighter of the Rebel Alliance, the threatening Darth Vader’s Tie Advanced X1, and the 74-Z Speeder Bike from the forest moon of Endor from “Star Wars VI: The Return of the Jedi” and complete with a miniature Scout Trooper from the Empire.

All of the models can be spectacularly maneuvered, with lights, laser beams and sensors that signal impacts and winning hits to the controller, to live the experience of the great battles of the George Lucas saga out to the maximum.
The drones will be available in Italy at the Disney Store and with other authorised resellers, with prices starting from 269,99 euro. 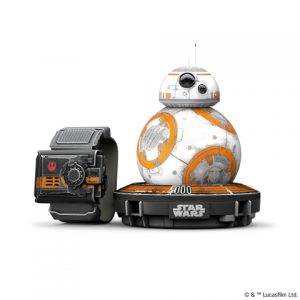 The force is with you. Use it with Star Wars™ Force Band™ by Sphereo. Just like a Jedi Horseman, you can control your BB-8™ droid with only the movement of your hand, training your strength and expanding your abilities. Thanks to Force Band™ you can complete virtual holocrons around you.

Use your Force Band™ with the special edition BB-8™ Battle-Worn, straight from the sands of Jakku.

This Astromech droid reflects the wear and tear of the missions that the Resistance complete through the galaxy. Force Band is compatible with the original edition of BB-8™ by Sphero and with the other Sphero robots that work with SMART Bluetooth. Create your destiny and become stronger in the ways of the Force!