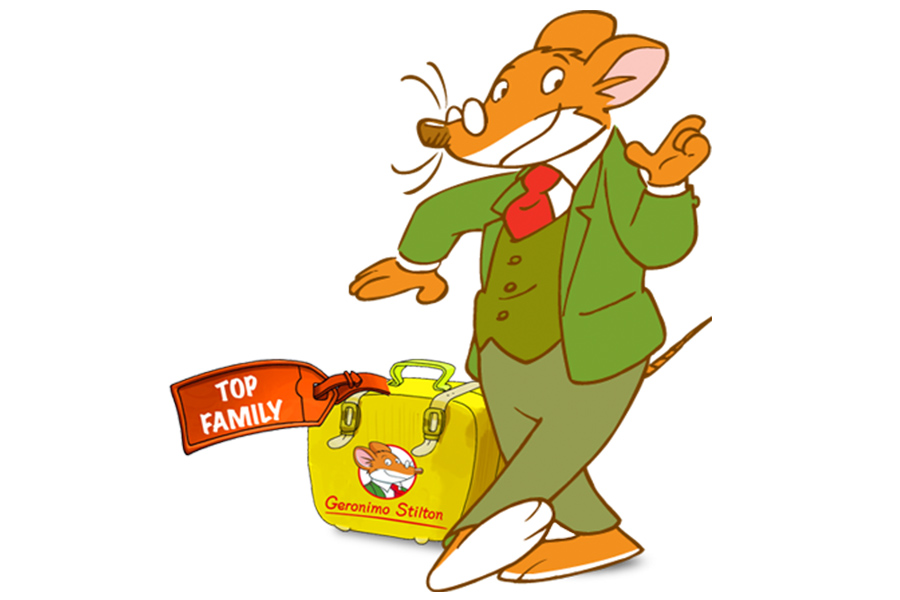 Geronimo Stilton with dogs and rabbits for the little ones at the Linate and Malpensa airports.

Next to SEA, Geronimo Stilton will relaunch the Family Friendly Airport. The initiative is fruit of the collaboration with Edizioni Piemme, under the coordination of Atlantyca Entertainment, and foresees a special “Family Lane” that allows families with children (up to 12 years of age) priority access to the boarding area at Linate (from 23rd to 31st December) and at Malpensa (during the whole year). A book with all of the useful information for little travellers is distributed, full of cool games! But this is not all. For the Christmas season, this year the project is enriched with new surprises for families. A 4 legged friend grabbed the attention of little passengers who travelled on 22nd December from Milan. The Pet Therapy project, already experimented upon in various American airports, is aimed at reducing stress levels when flying to make travelling calmer and more pleasurable, this idea was created in collaboration with Maith Onlus. At Milan Malpensa Terminal 1 – in the Extra Schengen boarding zone, and at Milano Linate – Sala Amica, three ad hoc stage areas were organised for children to get closer to little animals (rabbits and small dogs) under the supervision of the trained staff, and to read some stories before taking their flight. Being close to animals has positive psychological effects on the mood, self esteem, self control, the reduction of anxiety, stress and insomnia, both for adults and for children who are travelling. In Italy, PET THERAPY was recognised by the Legislative Decree in 2003, entering into and acting as full time support in S.S.N, making it an official therapy.

The Family Lane will be active:

The text with all of the indications on the initiative is consultable and available for download online at the following we address: www.familyfriendlyairport.com

All information on the services for families and the initiatives that are linked to them can be found on the airport websites at:

← Kidscreen Awards: shortlist announcement for all categories ATF and ScreenSingapore 2016 returned with its largest edition →