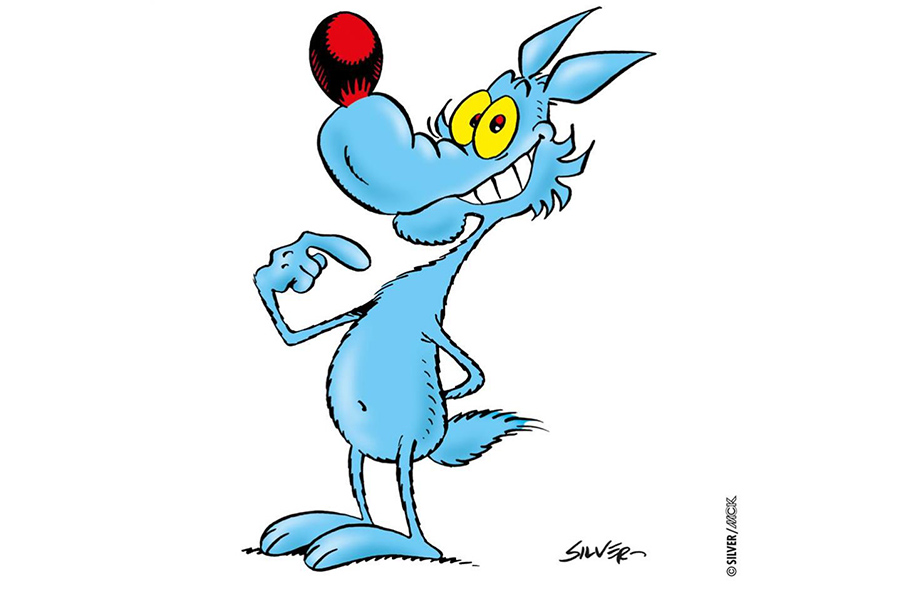 The first 20 years of the comic book in 25 collectable volumes! A weekly, hitting newsstands every Tuesday from 3rd January 2017.

Mondadori Comics presents the funniest comic book wolf of all time, with an edition that brings together the first 20 years – from 1974 to 1994- of the original work by Silver, to read, reread and collect.

The “Lupo Alberto Collection” will give readers of the old and new generation the chance to enjoy a masterpiece in the world of Italian comic books. From 3rd January 2017, a string of “Lupo Alberto” weekly editions, as never seen before, will hit newsstands. The string in newsstands will be available to buy with Tv Sorrisi e Canzoni, Corriere dello Sport and Tutto Sport.

The piece, created in collaboration with Panini Comics, is made up of 25 paperback volumes in horizontal format of 23×18 cm, 128 pages at the excellent price of € 4,99 each.

Each volume is set to present, other than strips in black and white, in chronological order, an introduction to 8 pages. A vast array of 8 colour pages, under the supervision of Maestro Silver. Exclusively for the launch of this series, Silver created at least 18 unedited cartoons that will be shown inside each volume.

The media plan that Mondadori Comics has programmed for the launch of the comic will be grand. A wide ad campaign on TV channels, on the main web pages that hit target, on social media, in national newspapers and in magazines.